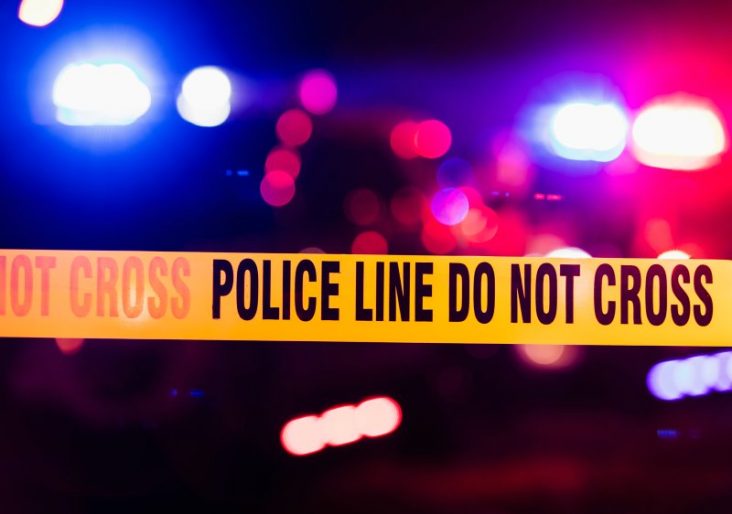 According to the Metropolitan Police Department (MPD), The two boys attempted to carjack the cars one at a time, but were only successful with the fourth vehicle. The first attempt was at 6:29 pm on March 4.

Reports said the two suspects approached a person in a parked vehicle, while brandishing a handgun and demanded that the driver get out of the car.

“The victim did not comply and fled the scene,” said the MPD in a statement.

The two suspects tried again with another attempt at 7:15 pm, a few blocks from the first car. Again, the victim fled the scene leaving the two boys.

Five minutes later, the tandem approached a third victim, showed them the gun and demanded the keys to the vehicle. The suspects ended up running away from the scene.

According to the MPD, the last attempt to steal a car happened less than five minutes later.