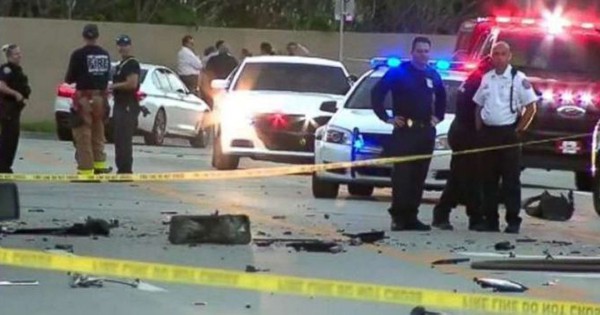 On Tuesday night, 18-year-old Barrett Riley was heading south on Seabreeze Boulevard in Fort Lauderdale when he lost control of his vehicle. 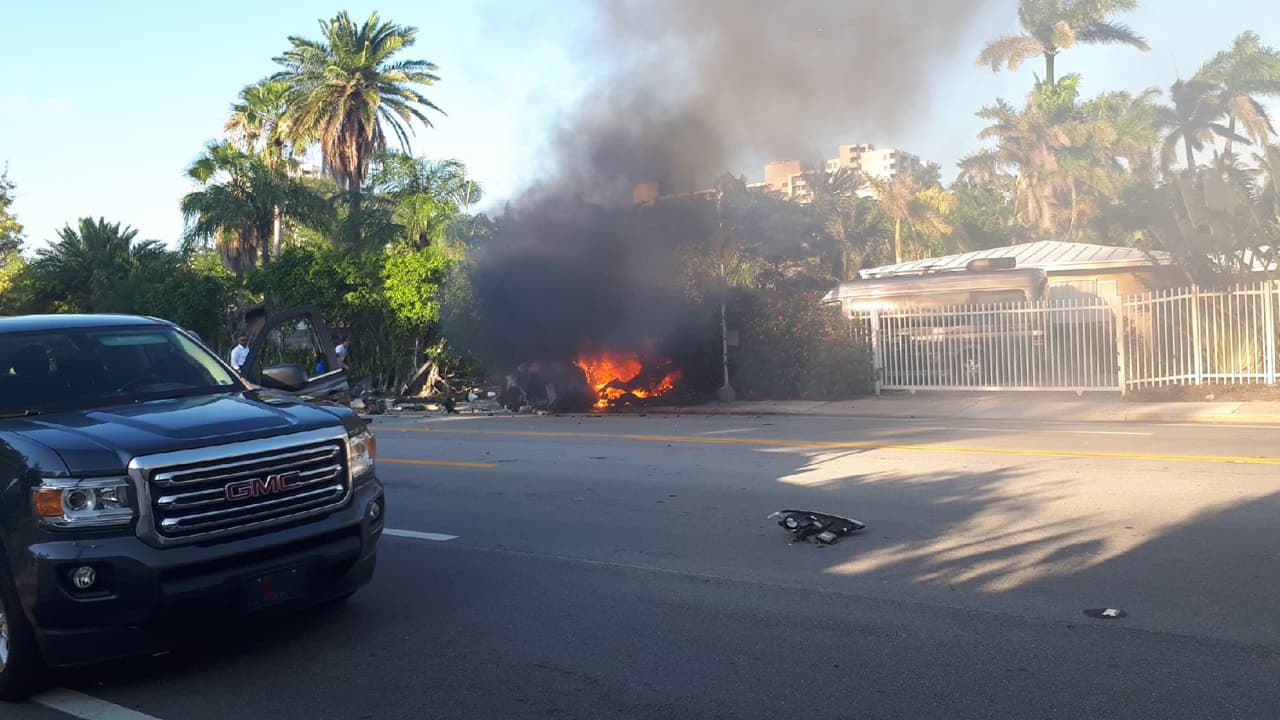 The teen was with two other passengers in the car when it slammed into a concrete wall and immediately burst into flames.

Onlookers tried to help but the fire was too intense. Barrett and his friend who sat in the front passenger seat, Edgar Monserratt, were trapped inside.

18-year-old Alexander Berry, the third passenger sitting in the backseat, was ejected out of the car on impact. He was immediately brought to Broward Health Medical Center. 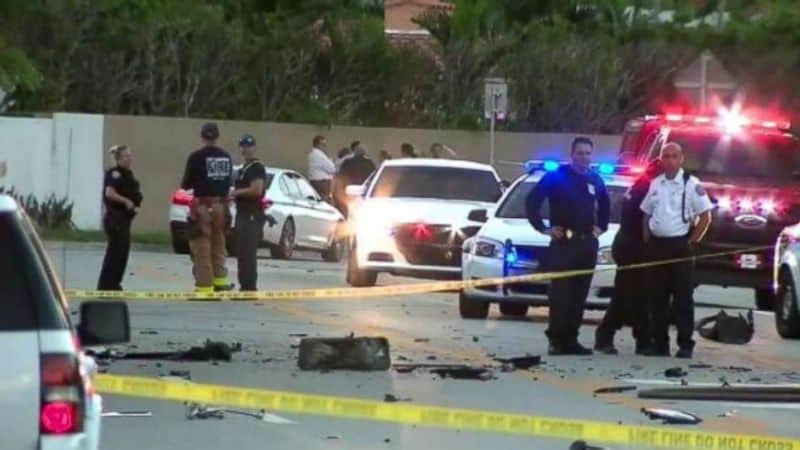 The crash happened on a sharp curve heading southbound off of Fort Lauderdale Beach. Police believe that the cause of the crash was the speed in which the teen was driving.

Larry Groshart, who lived near the curve said, “I saw the car coming too fast, south bound around that curve, side swipe the first wall, hit the second wall, the curved wall and immediately burst into flames. It was burning all the way across until it hit the lamp post.”

The two teens were scheduled to graduate high school in two weeks and were both going to college. 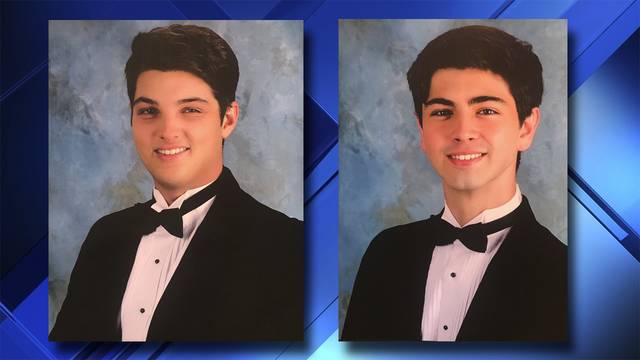 Students gathered on campus at Pine Crest School to remember the two inseparable teens who tragically died in the accident.

The National Transportation Safety Board (NTSB) have sent a team of four investigators to look into the accident to make sure that Tesla’s technology had nothing to do with the fire. The NTSB wants to focus on emerging transportation technology and on developing the proper emergency response in relation to the electric vehicle battery fire.

Tesla released a statement on Wednesday after the crash:

“The family who owned the car has been a close friend of Tesla for many years, and this hits us particularly hard. Everything we have seen thus far indicated a very high-speed collision and that Autopilot was not engaged. Serious high-speed collisions can result in a fire, regardless of the type of car.”