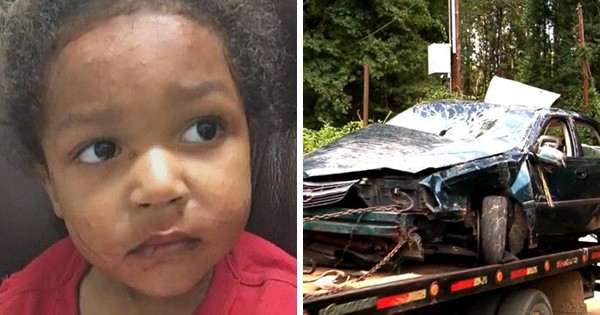 A 3-year-old boy and his 1-year-old brother survived alone in a deep ravine, amongst the wreckage of a car crash that killed their mother.

The young children were possibly fending for themselves for several days before they were found. 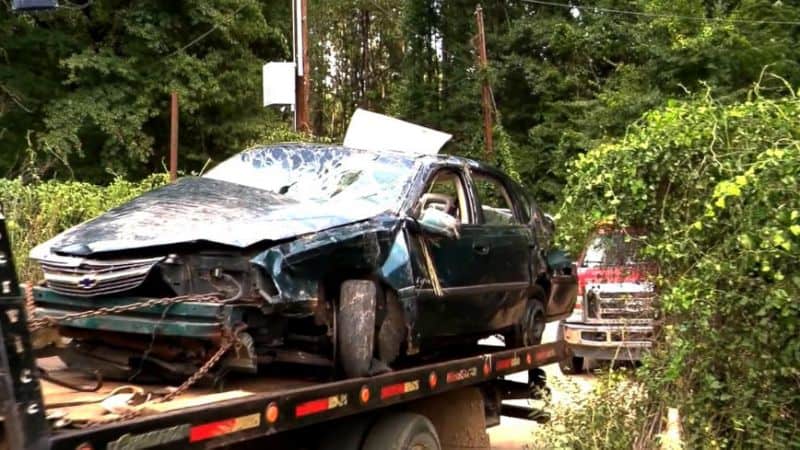 Local authorities in Camden, south Arkansas were alerted to the situation after receiving a 911 call about a young boy seen walking by himself along a state highway Monday morning.

The boy, Kylen, was found with some cuts and scrapes, but otherwise unharmed. 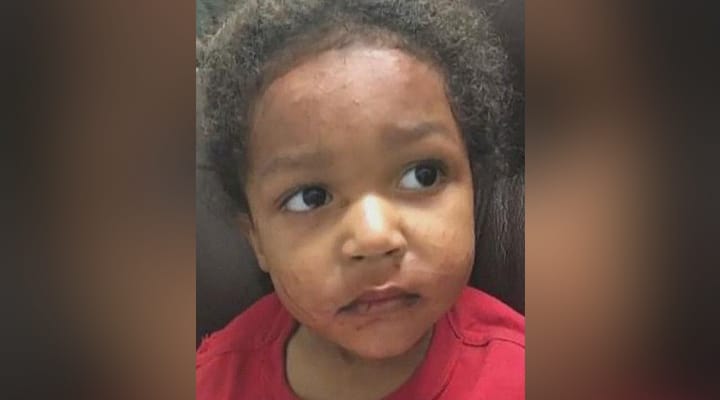 Ouachita County Sheriff’s Detective Nathan Greeley, one of the first officials to meet the boy, said the tiny survivor seemed desperate for the comfort of human contact.

“He just wanted to hug me,” Greeley said. “And didn’t want to let go.”

While the original date of the crash was presumed to have been on Saturday, further investigation points to the accident having occurred as far back as last Thursday. This could mean that the toddlers would have been on their own for as long as four days before being located.

They were finally rescued on Monday, in an incident Arkansas authorities described as a “miracle.” 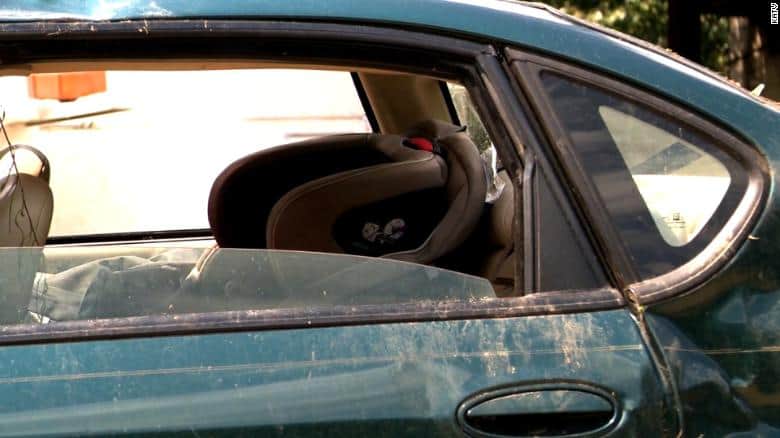 When the police went back to the scene of the accident, they discovered that the mother—Lisa N. Holliman, 25—was ejected from her driver’s seat upon impact. Thankfully, her 1-year-old remained strapped in by a seat belt.

Officials found no water or food within the vicinity of the crash.

“They went through pure hell,” Greeley said. “It is completely amazing that not only did they survive that long, but that the 3-year-old was able to walk out the way that he did.”

Greeley said the vehicle had been at the bottom of the ravine and could not be seen from the road. 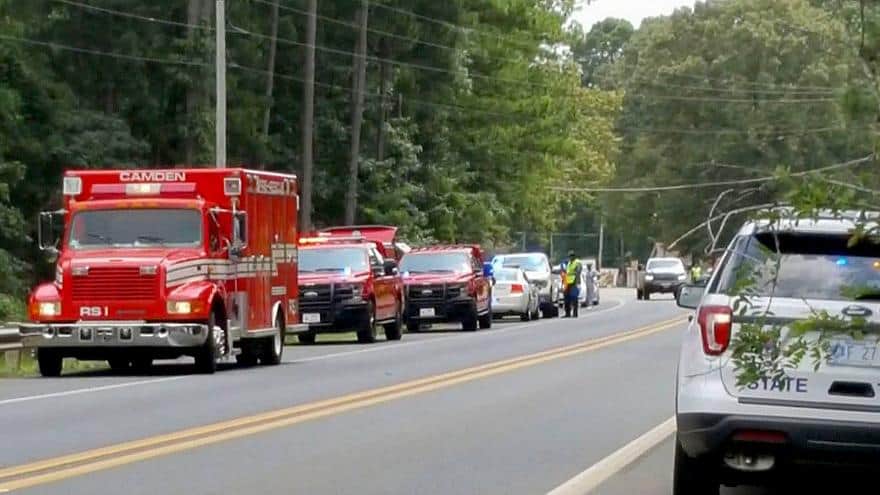 “Had [the boy] not he done what he did, his brother probably wouldn’t be here right now,” Greeley said.