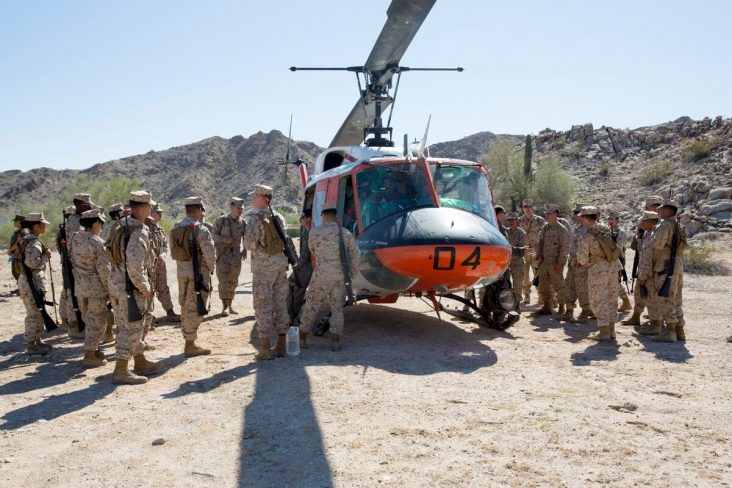 Seven U.S. Marines and one sailor who were initially missing are now presumed dead. The U.S. Marines have already called off the search and retrieval operations after 40 long hours.

“All eight service members are presumed deceased. The 15th MEU [Marine Expeditionary Unit] and the ARG [Amphibious Ready Group] leadership determined that there was little probability of a successful rescue given the circumstances of the incident,” I Marine Expeditionary Force said in a statement early Sunday.

“It is with a heavy heart, that I decided to conclude the search and rescue effort. The steadfast dedication of the Marines, Sailors, and Coast Guardsmen to the persistent rescue effort was tremendous,” said Col. Christopher Bronzi, 15th MEU Commanding Officer.

A total of nine service members lost their lives in the incident. There was one officer who died immediately after the incident.

On July 30,  16 service members were on board the 20-ton Amphibious Assault Vehicle (AAV) when it sank off the coast of California during a training accident. Eight Marines were safely rescued.