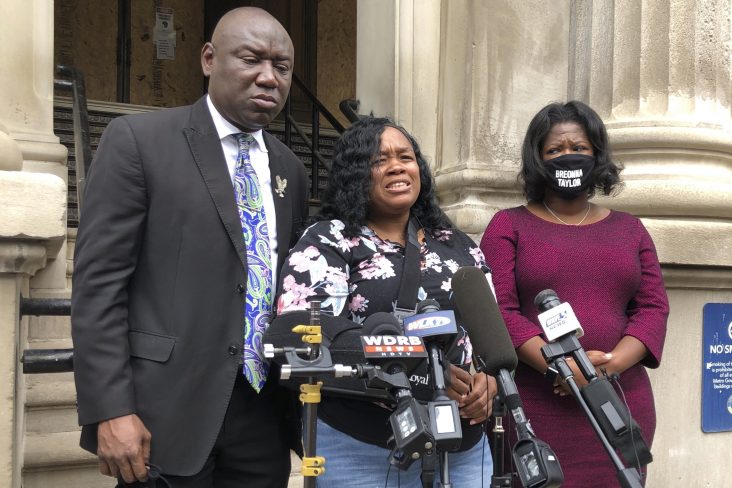 However, even as Mayor Fischer extended his sympathies to the bereaved family six months after Taylor was shot by police officers inside her own home, her mother, Tamika Palmer, is determined to file criminal charges against the three police officers who killed her.

“It is time to move forward with the criminal charges because she deserves that and much more,” Palmer said, adding: “Her beautiful spirit and personality is working through all of us on the ground, so please continue to say her name: Breonna Taylor.”

Palmer said firmly that she wants the officers involved in the shooting death to be arrested.

Officer Brett Hankison shot Taylor “blindly,” 10 times during the incident and was fired in June. Officer Myles Cosgrove and Sgt. Jonathan Mattingly, on the other hand, are on administrative leave in addition to the officer who applied for the warrant.

For his part, Mayor Fischer said the city is not admitting wrongdoing by signing the settlement agreement.

Besides the money, the settlement between the city of Louisville and Taylor’s estate  includes instituting “significant” police reforms, new drug testing rules for LMPD officers, and an incentive for officers to live in specific neighborhoods. Search warrants also need to be approved by commanding officers.

Family attorney Benjamin Crump called the payout “historic” and believed it is one of the largest amounts ever paid out for a Black woman killed by police in the U.S.