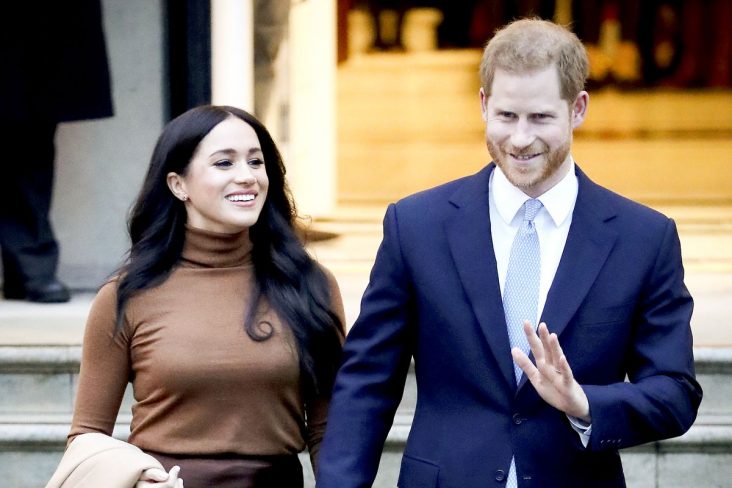 "We're just six weeks out from Election Day, and today is National Voter Registration Day," Markle, a U.S. citizen who is eligible to vote, noted.

“I’m not a fan of hers, and I would say this, and she probably has heard that. I wish a lot of luck to Harry because he’s going to need it,” Trump replied with a grin.

The Duke and Duchess of Sussex endorsed Joe Biden at a video for Time magazine’s list of 100 influential people.

“We’re just six weeks out from Election Day, and today is National Voter Registration Day,” Markle, a U.S. citizen who is eligible to vote, said.

As the coupe urged Americans to vote, they also encouraged the public to “reject hate speech” and “misinformation.”

“Every four years, we’re told the same thing: that this is the most important election of our lifetime,” Markle, the Duchess of Sussex, said in the video. “But this one is.”

“As we approach this November, it’s vital that we reject hate speech, misinformation and online negativity,” Prince Harry said.

“As we work to reimagine the world around us,” Markle added, “let’s challenge ourselves to build communities of compassion.”