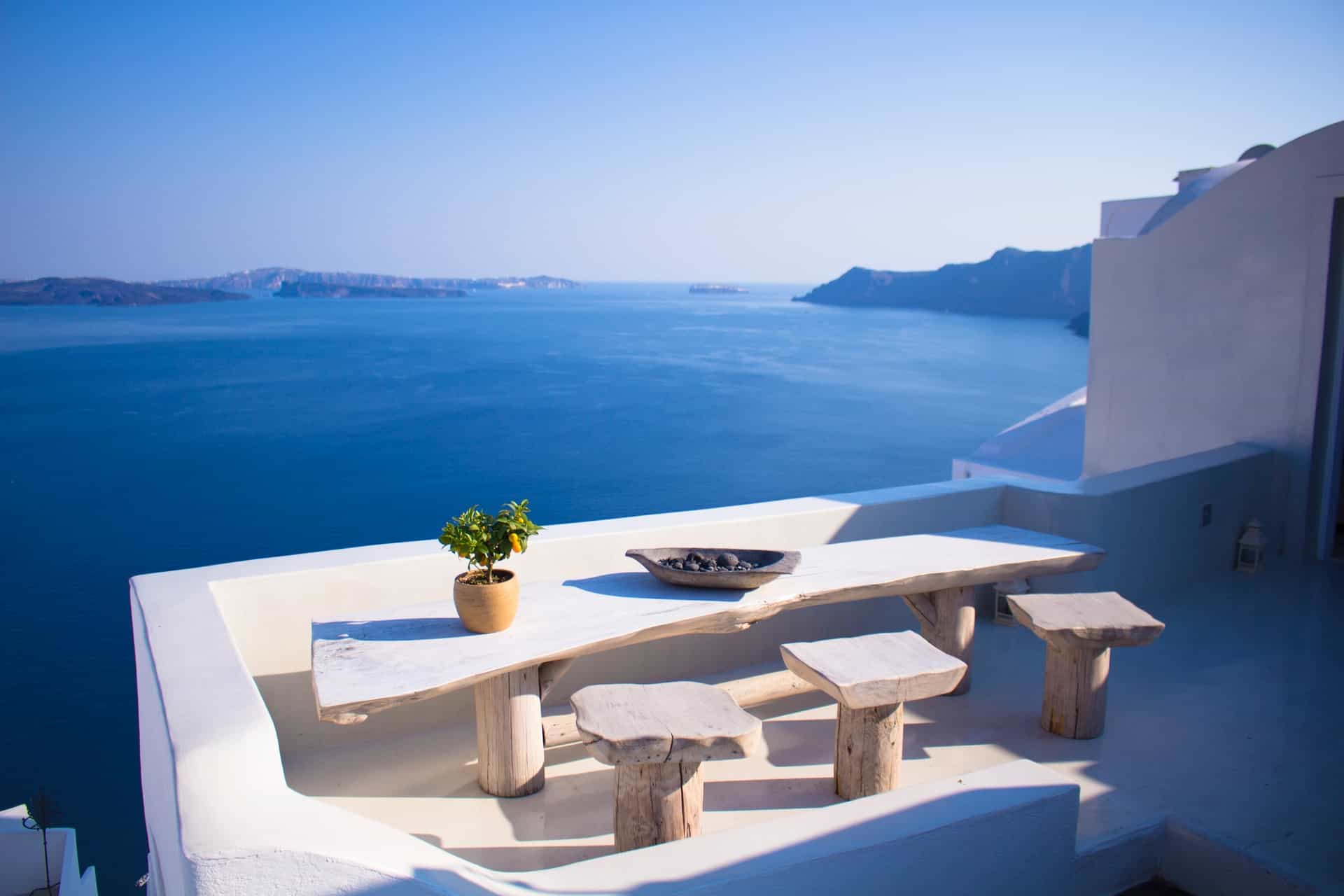 The European Union has opened its doors to travelers, except for a select few.

The European Union is set to open its external borders to international tourists tomorrow, with the exception of the United States and other countries with high coronavirus transmission rates.

E.U. ambassadors endorsed a list of desirable 15 travel partners which South Korea, Japan, and China. The latter will be added to the safe list if it also allows tourists from the European Union to enter the country.

Officials said countries in the safe list were also hit by the pandemic by were able to mitigate the spread of the virus.

Additionally, the U.S. has an existing travel ban on tourists from European countries.

E.U. officials agonized over the creation of the safe and banned lists since it is both a public health and a political decision. Countries that have been denied entry could exert diplomatic pressure on the E.U. bloc and reciprocate with their own travel ban.

The U.S., for its part, continues to see a spike in coronavirus transmission cases across all states. The majority of local leaders have closed down bars, restaurants, and entertainment established.

They have also set firm guidelines on social distancing and wearing face masks in public.