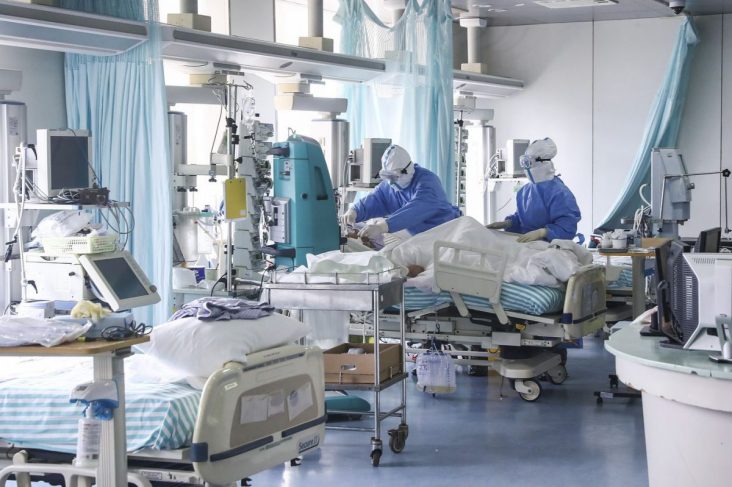 Health experts from across the country are clamoring for a second —and immediate — shutdown as coronavirus cases continue to surge in more than 40 states.

The Centers for Disease Control and Prevention (CDC) predicts at least 175,000 confirmed deaths by August 15.

“I believe everybody that signed that endorses that and sees this crisis for what it is — a crisis that’s not gotten any better. It’s only gotten worse. If you don’t take these actions, the consequences will be measured in widespread suffering and death,” the letter, signed by more than 150 medical professionals, said.

The petition was published on the United States Public Interest Research Group’s website. It was written by its public health campaigns director Matthew Wellington.

The doctors attribute the country’s worsening health crisis to the government’s hasty reopening of cities and businesses.

Dr. Travis Porco, an ophthalmological biostatistician and professor at the University of California, San Fransisco, said he signed the letter.

“I think we’ve already failed in comparison to many countries. We’ve seen many countries act swiftly and efficiently to crush the pandemic. They’re reopening and they’re doing fine. We didn’t. We couldn’t do that,” Porco said.

The medical experts also included a list of recommendations for what they say is needed to reopen American cities once conditions are safe. They called for enhanced testing capabilities, more contact tracers, and more personal protective equipment.