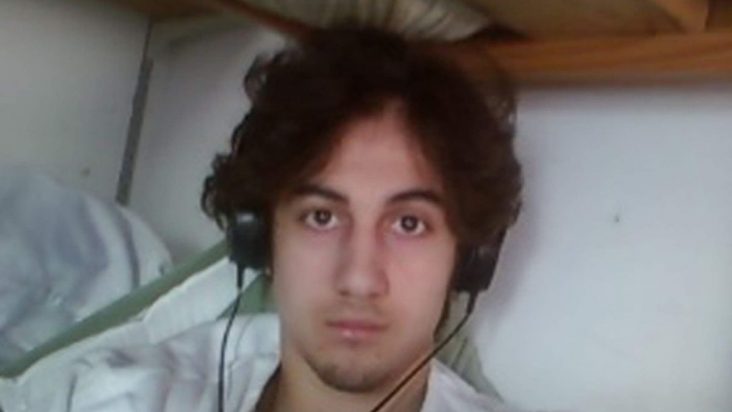 Dzhokhar Tsarnaev is in a high-security jail in Colorado

On Friday, the U.S. Circuit Court of Appeals ordered a new penalty-phase trial on whether Dzhokhar Tsarnaev should be executed.

The appeals court ruled that the trial judge “fell short” in the jury selection process and screening jurors for potential bias. It cited pre-trial publicity because the case was such a high-profile one.

In issuing its ruling, the appeals court made it clear Tsarnaev isn’t going free. In fact, he could still face the death penalty.

In 2015, Tsarnaev was convicted on 30 charges, including conspiracy and use of a weapon of mass destruction.

Three people were killed and more than 260 were injured when two homemade pressure-cooker bombs exploded near the finish line of the race in 2013. Tsarnaev launched the attack with his older brother Tamerlan, who died a few days after in an encounter with the police.

“I see in Boston, where you have the animal that killed so many people during the Boston Marathon. They just sent this conviction for the death penalty back to the lower courts so they’ll argue about that for a long time. It’s ridiculous,” Trump said.

Tsarnaev is serving his sentence in a high-security supermax prison in Colorado.