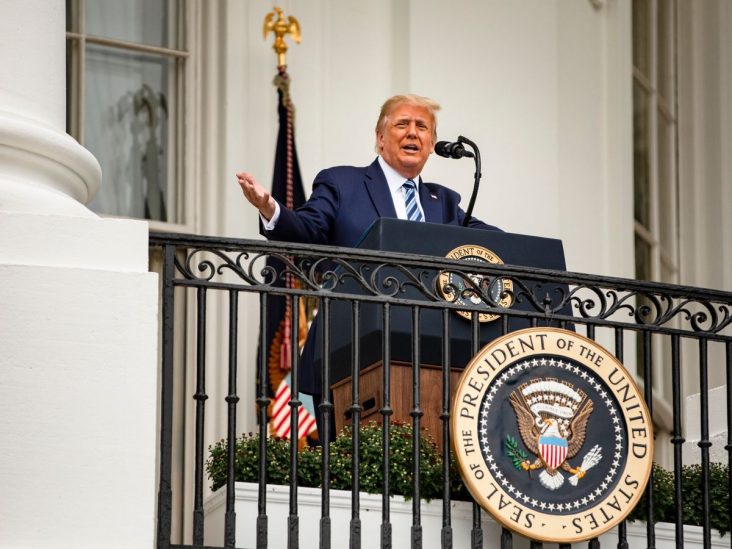 President Donald Trump slammed the Paris climate accord on Sunday and told world leaders at a virtual summit that the agreement was designed to “cripple the U.S. economy, not save the planet.”

In a video statement from the White House to the Group of 20 summit hosted by Saudi Arabia, Trump said, “To protect American workers, I withdrew the United States from the unfair and one-sided Paris climate accord, a very unfair act for the United States.”

The Associated Press reports that the president’s comments came during a discussion among the world’s largest economies on safeguarding the Earth.

President-elect Joe Biden earlier said he will rejoin the global pact that the U.S. helped forge five years ago.

Trump also claimed that since withdrawing from the climate agreement, the U.S. has reduced carbon emissions more than any nation.