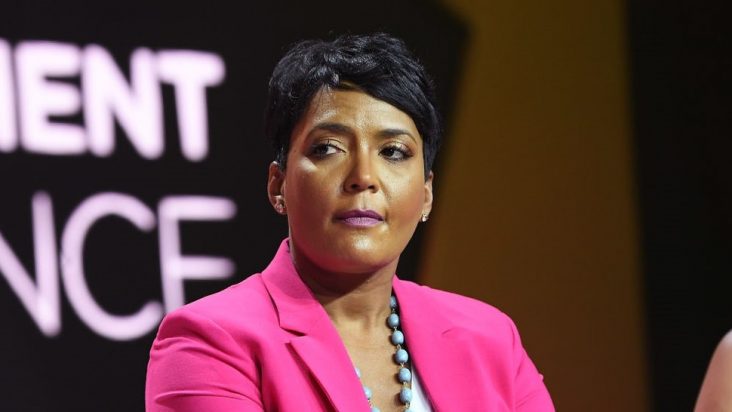 “There’s so many reasons not to be supportive of Donald Trump.”

In a CNN interview, Anderson Cooper asked the mayor if Trump’s continued claims is intended to “rile up his base” to get them to the Georgia polls in January.

“How do you think it plays electorally?” Cooper asked.

“He’ll turn on anybody if the situation warrants it, it seems,” Cooper added.

The mayor replied, “He will eat his own children, I’m sure, if he found it prudent. But he’s now picking a fight with Brian Kemp, also the governor who he was closely allied with. And so it’s my hope that even if people did not vote for Joe Biden and Kamala Harris that they will be so disappointed and disgusted by this behavior. [As] you look at the transition, the lack of transition that’s happening, you look at our COVID numbers that are rising in the state and across the country, there’s so many reasons not to be supportive of Donald Trump at this point, and any candidates who are aligned with him.”

“So it’s my hope that when people go back to the polls on Jan. 5 they will remember that because in Georgia, Joe Biden got a nice portion of Republican-leaning votes in this state and also many independent swing voters in this state went for Joe Biden, and it’s our hope that will happen Jan. 5,” Bottoms explained.

Trump has been very vocal about his dissatisfaction with the Georgia polls.

“The Georgia recount is a joke and is being done UNDER PROTEST,” Trump wrote on Twitter. “Even though thousands of fraudulent votes have been found, the real number is in matching signatures. Governor must open up the unconstitutional Consent Decree and call in the Legislature!”