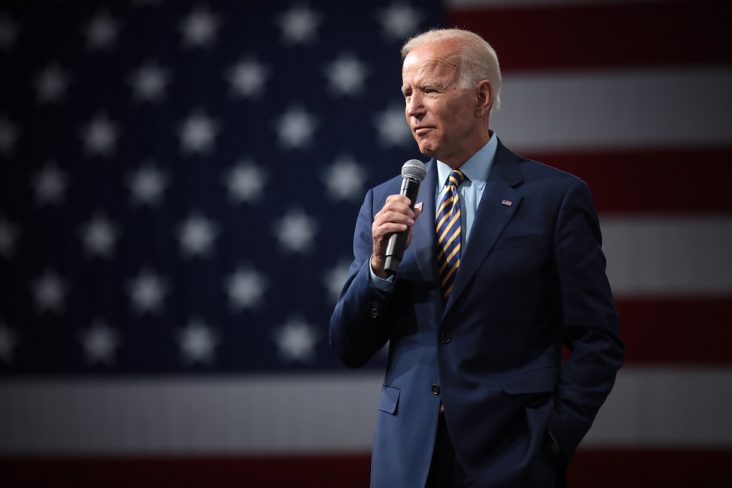 A gunman opened fire on their squad car in an apparent ambush.

“Weapons of war have no place in our communities,” the former Vice President tweeted. “We need to ban assault weapons and high-capacity magazines.”

Biden had also called the incident “unconscionable” and called for the suspect to be brought to justice. He also said anyone who commits an act of violence “should be caught and punished.”

Biden’s comments on the ambush and gun control stand is in stark contrast to President Donald Trump who called for a “fast trial” and possibly the death penalty. He called them “animals that must be hit hard.”

At the Latinos for Trump event, the President said, “He’s not strong for law and order and everybody knows that. When you see a scene like happened just last night in California with the two police people – a woman, a man – shot at stone cold short range.”