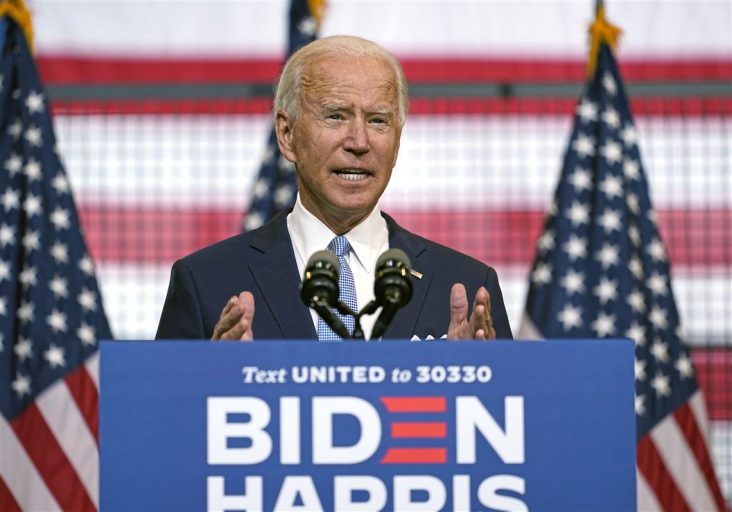 Democratic nominee Joe Biden on Monday blamed President Donald Trump for encouraging racial unrest and sidestepping responsibility for the coronavirus pandemic as well as the economic crisis that followed.

As he spoke in Pittsburgh, Biden noted that Trump’s actions —or lack thereof, have made America unsafe.

This is the Democratic candidate’s first major campaign event and he delivered a forceful response to claims made by the Trump campaign that civil unrest and violence will continue and spread to the suburbs if Biden is elected President.

He continued to ask the audience, “You know me. You know my heart. You know my story, my family’s story. Ask yourself: Do I look like a radical socialist with a soft spot for rioters? Really?”

Biden also said Trump will “do anything to hold onto political power.”

“Donald Trump has been a toxic presence in our nation for four years,” Biden said. “Will we rid ourselves of this toxin? Or will we make it a permanent part of our nation’s character?”