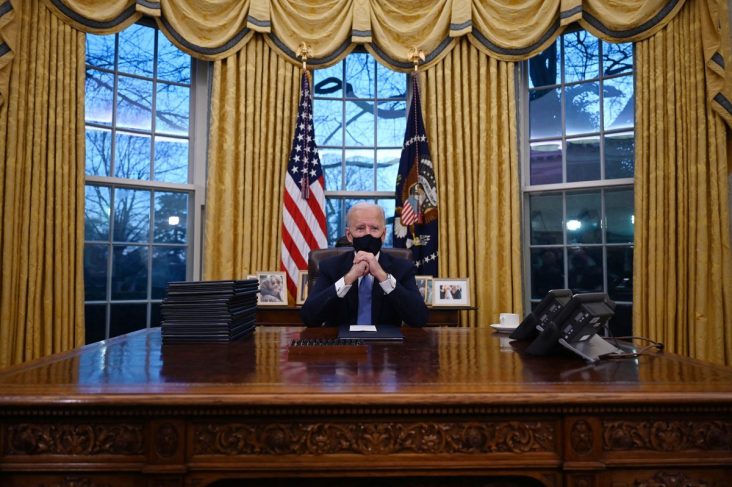 President Joe Biden is reportedly set to announce a new bill focused on addressing “infrastructure needs,” and the multi-trillion-dollar piece of legislation will likely require a significant tax hike.

The Washington Post reported that the Biden administration is exploring a major, approximately $3 trillion tax hike, mostly on wealthy Americans and corporations.

According to three people knowledgeable about the matter, when the Biden administration began putting together the president’s infrastructure and jobs package, the White House National Economic Council circulated an internal proposal calling for about $3 trillion in new spending and $1 trillion in tax hikes.

The $3 trillion number is just to start as the draft proposal “did not include every tax increase the White House was eventually considering including.”

“The tax increases would likely include raising the corporate tax rate from the current rate of 21% and higher levies on investment income, as well as a higher top marginal tax rate for top-earners,” Fox News reported.

The tax hikes are expected to come in two waves: “the infrastructure part of the bill would be funded by taxing corporations, including raising the corporate tax rate to 28%, increasing the global minimum tax paid from about 13% to 21%, ending federal subsidies for fossil fuel companies and forcing multinational companies to pay the U.S. tax rate rather than the lower rates offered by foreign subsidiaries.”

The second wave, “focused on domestic priorities, would be paid for by increasing the highest income tax rate from 37% to 39.6%, raising taxes on wealthy investors and limiting deductions that rich taxpayers can claim annually.”

Congress will have all summer to debate the bill before it adjourns for its fall recess and the 2022 midterm elections officially begin.