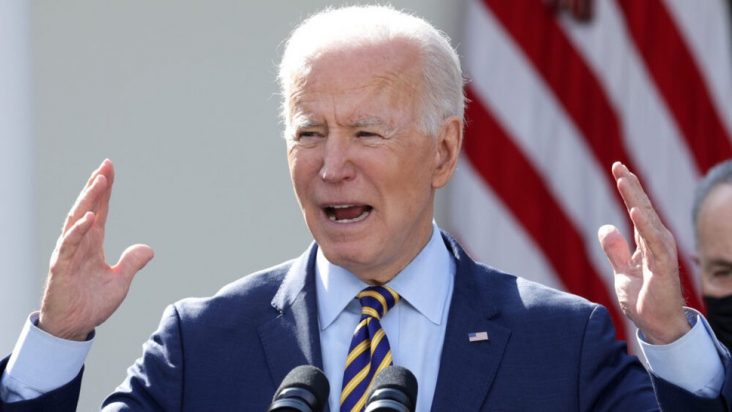 According to Bloomberg News, “Unlike the $1.9 trillion Covid-19 stimulus act, the next initiative, which is expected to be even bigger, won’t rely just on government debt as a funding source. While it’s been increasingly clear that tax hikes will be a component — Treasury Secretary Janet Yellen has said at least part of the next bill will have to be paid for, and pointed to higher rates — key advisers are now making preparations for a package of measures that could include an increase in both the corporate tax rate and the individual rate for high earners.”

U.S. public policy at Evercore ISI head Sarah Bianchi was quoted in the report as having said: “His whole outlook has always been that Americans believe tax policy needs to be fair, and he has viewed all of his policy options through that lens. That is why the focus is on addressing the unequal treatment between work and wealth.”

On the other hand, the Tax Foundation reports that “the top 1 percent paid a greater share of individual income taxes (40.1 percent) than the bottom 90 percent combined (28.6 percent).”

He noted that Biden’s stimulus “is three times as large as the projected shortfall” and “relative to the size of the gap being addressed, it is six times as large.”

Summers wrote, “Given the commitments the Fed has made, administration officials’ dismissal of even the possibility of inflation, and the difficulties in mobilizing congressional support for tax increases or spending cuts, there is the risk of inflation expectations rising sharply. Stimulus measures of the magnitude contemplated are steps into the unknown. For credibility, they need to be accompanied by clear statements that the consequences will be monitored closely and, if necessary, there will be the capacity and will to adjust policy quickly.”