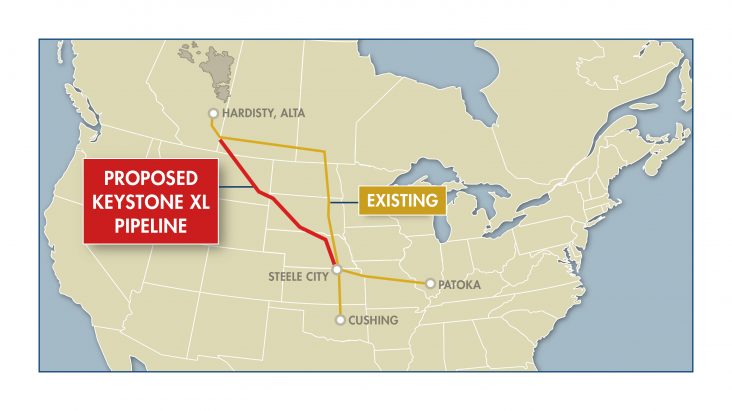 President-elect Joe Biden has revealed plans to cancel the Keystone XL pipeline permit through executive action on his first day in the office.

Reports said a purported briefing note from the Biden transition team mentions the plan was widely circulated over the weekend after being shared by the incoming President’s team with U.S. stakeholders.

The list shown to stakeholders is a lengthier version of a plan already reported in the media based on a memo released by Biden’s chief of staff, Ronald Klain. That memo from Klain didn’t mention Keystone XL but cautioned that the statement wasn’t a complete list of planned actions.

The documents suggest that Canada has failed to persuade the incoming Biden administration of the pipeline expansion project’s benefits.

The Biden team has announced plans to sign several executive orders in the incoming President’s first few days in office.