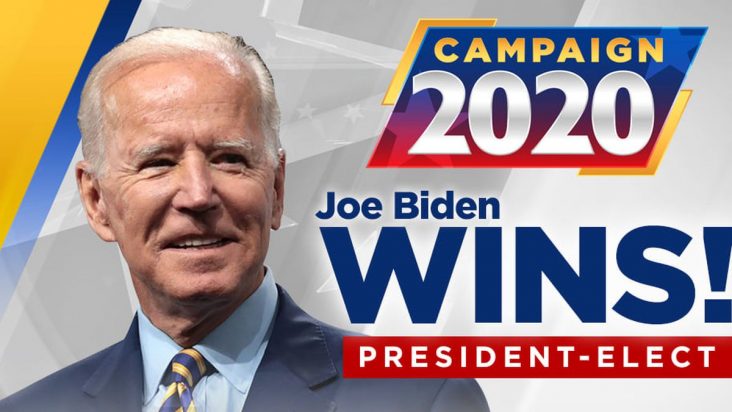 Joe Biden on Wednesday said the General Services Administration (GSA) has the authority to recognize him as the president-elect and facilitate a smooth transition process, reports said.

Biden maintains that the GSA, which is tasked with ascertaining a victor in the presidential election, only needs to determine that he is the “apparent” winner.

The former vice president also said there’s no reason for the GSA to wait until the states or Congress certifies the election and declares him the official winner.

Biden said, “One of the problems we’re having now is the failure of the administration to recognize. The law says that the General Services Administration has a person who recognizes who the winner is, and then they have access to all the data and information the government possesses to be prepared. It doesn’t require there to be an absolute winner – it says the apparent winner.”

For her part, GSA’s Emily Murphy has refused to ascertain Biden as the winner, even though he is expected to win the Electoral College by a comfortable margin.

Since the GSA has declined to ascertain Biden as the winner, the president-elect cannot access government officials or national security briefings.

On Wednesday, Biden added to that by saying the delays could set the coronavirus vaccine distribution back by “weeks or months.”

“We’ve been unable to get access to the kinds of things we need to know about the depth of stockpiles, we know there’s not much at all,” Biden said.

He added, “There’s a whole lot of things we just don’t have available to us. So unless it’s made available to us soon, we’ll be behind by weeks or months to put together the initiative relating to the biggest problem we have with two drug companies coming along and finding 95 percent effectiveness efficiency in the vaccines, which is enormous promise.”