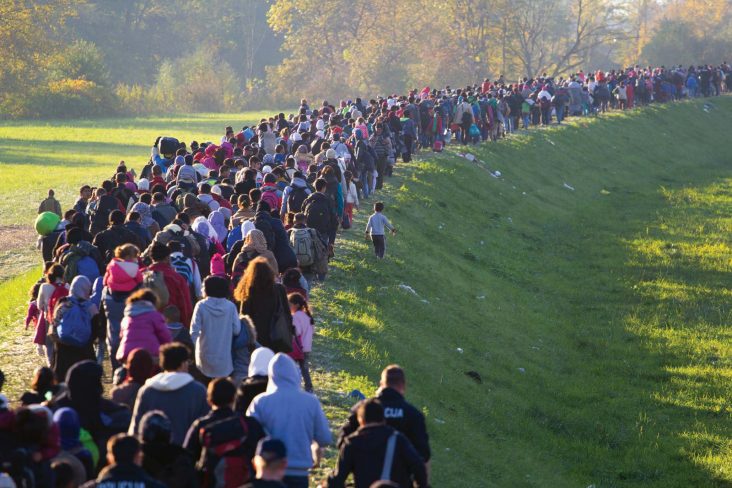 As one of his first acts in office, President-elect Joe Biden plans to ask Congress to grant legal status to an estimated 11 million immigrants.

Biden announces legislation to provide a pathway to citizenship for millions on his first day.

“This really does represent a historic shift from Trump’s anti-immigrant agenda that recognizes that all of the undocumented immigrants that are currently in the United States should be placed on a path to citizenship,” Marielena Hincapie, the executive director of the National Immigration Law Center.

Under Biden’s plan, immigrants would become eligible for legal permanent residence after five years and U.S. citizenship after another three years, a faster path to citizenship than in other bills.

Domingo Garcia, the former president of the League of Latin American Citizens, addresses Biden’s proposal saying, “I was pleasantly surprised that they were going to take quick action because we got the same promises from Obama, who got elected in ’08, and he totally failed.”

If Congress passes Biden’s proposal, it would be the first time immigrants will be granted status since President Ronald Reagan bestowed amnesty on nearly 3 million people in 1986.