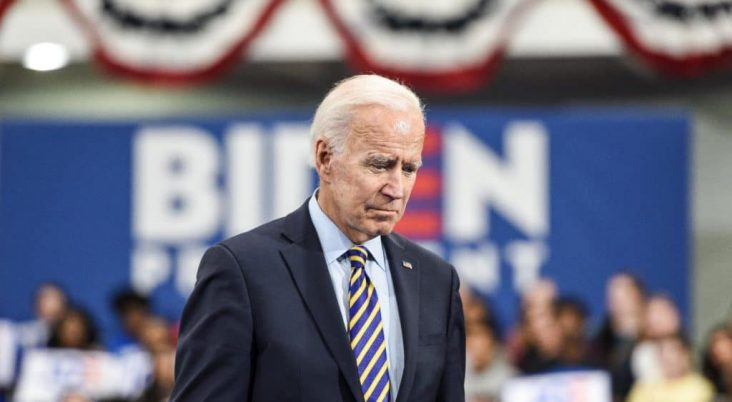 President-elect Joe Biden turned 78 on Friday. In a couple of months, he will be sworn in as the oldest president in the nation’s history.

That record was previously held by Ronald Reagan, who left the White House in 1989 when he was 77 years and 349 days old.

Biden will be keen to demonstrate he’s got the vigor to serve, Fox News says.

“It’s crucial that he and his staff put himself in the position early in his presidency where he can express what he wants with a crispness that’s not always been his strength,” said Ross Baker, a political scientist at Rutgers University said.

“He has got to build up credibility with the American people that he’s physically and mentally up to the job.”

Dr. Kevin O’Connor, described Biden as “healthy, vigorous … fit to successfully execute the duties of the Presidency, to include those as Chief Executive, Head of State and Commander in Chief.”

In December, O’Connor reported that Biden works out five days a week. Biden had earlier said he has relied on home workouts involving a Peloton bike, treadmill and weights.