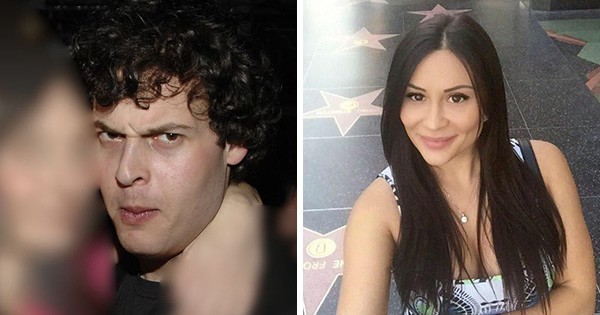 A Canadian graphic novelist was found guilty of first-degree murder on Wednesday after he tortured his fiancée to death after she gave birth to their baby weeks prior.

Blake Leibel, 37, was found guilty of multiple felonies including mayhem and torture in the death of Iana Kasian in May 2016. 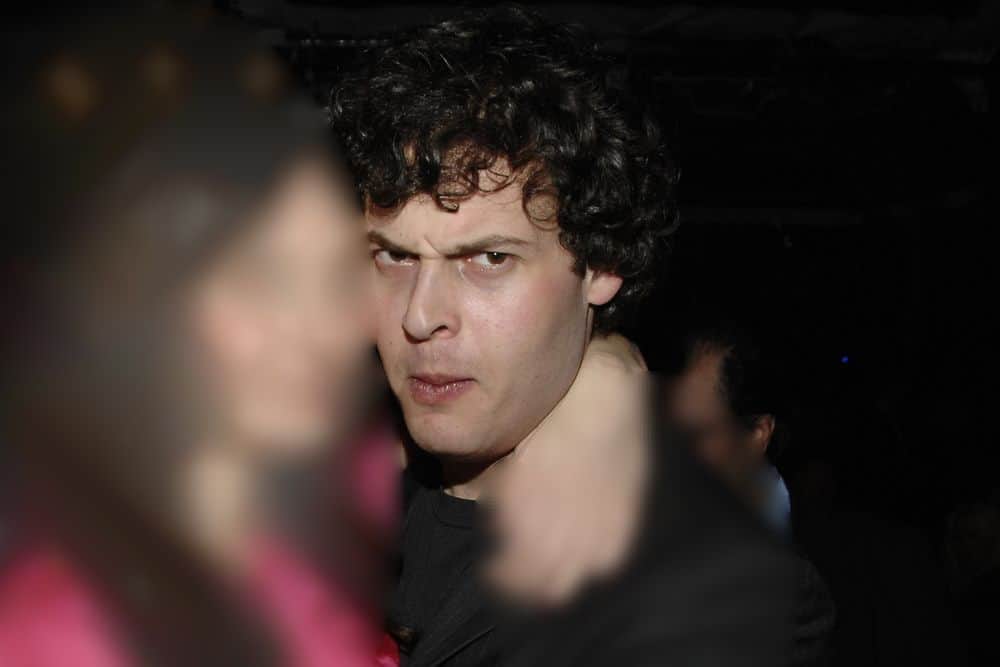 Kasian was found dead in their West Hollywood apartment. Her body was on the bed next to their infant. Kasian was drained of her blood, missing her scalp, and had portions of her face torn off.

Her autopsy results showed that she died of blunt force trauma to the head. Reports indicate that she died a slow and painful death. 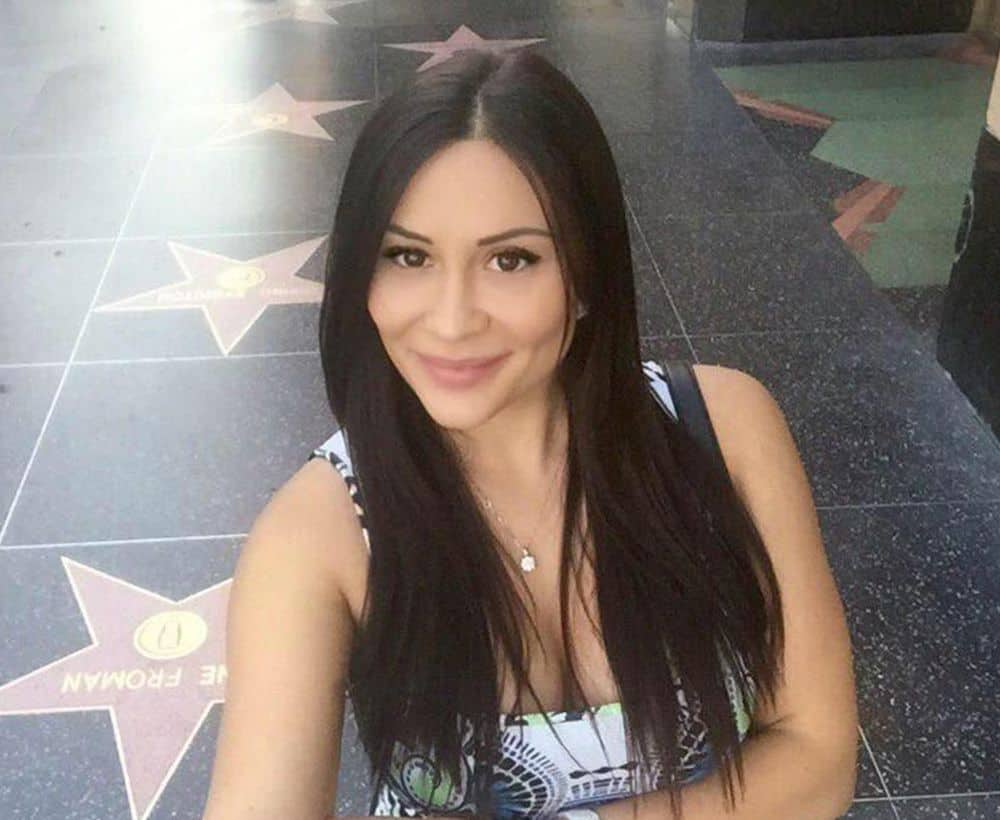 “This was depravity. Ms. Kasian died a slow and painful death. Her daughter will never know her, and that’s because of the unconscionable acts you heard about during this trial,” Deputy District Attorney Beth Silverman told the court.

Olga Kasian, the victim’s mother, notified the authorities that her daughter might have been in danger. She had not received replies and phone calls from her daughter and decided to alert the police. 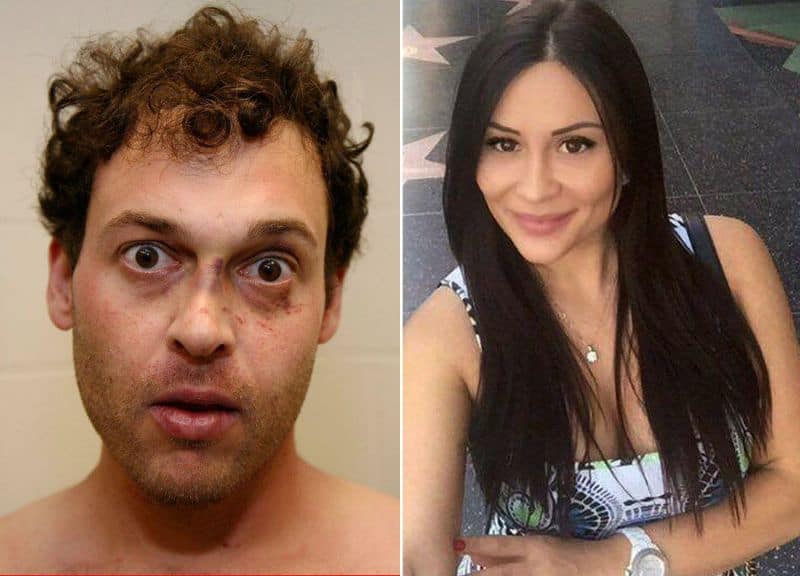 Olga, who is of Ukrainian descent and speaks no English, had a difficult time communicating with authorities. When she called 911, however, the police broke into the couple’s apartment and found Leibel with his fiancée’s corpse.

“He threw away pieces of his fiancée like she was trash,” Silverman told the court. “The mother of his newborn baby.”

“He is a monster,” the attorney said. The motivation of the brutal killing was due to jealousy over losing his fiancée’s attention to their daughter.

Leibel now faces life in prison to which he was sentenced starting on June 26.