A 33-year old man from Grant County tried to burn an American Flag blanket which started a 5-acre wildfire during the memorial day weekend.

The wildfire happened in Ephrata, Washington where firefighters responded around 6 PM near the Ephrata Airport on Sunday. 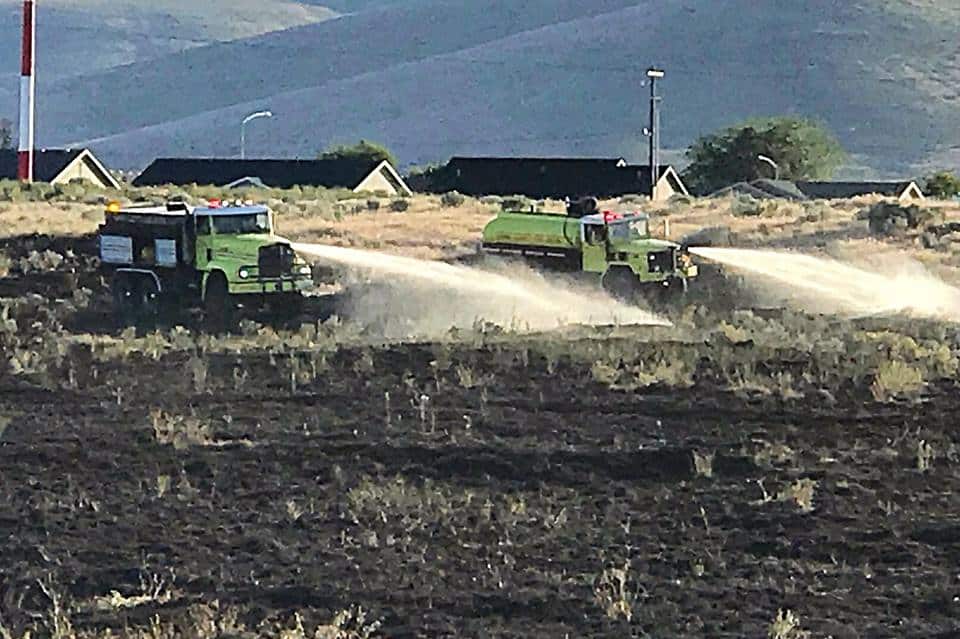 With the assistance of four units from the Grant County Fire District 13, the fire was contained.

A post on Fire District 13’s page said, “No matter your political views, we think it’s safe to say we can all agree starting a wildfire is no good.” 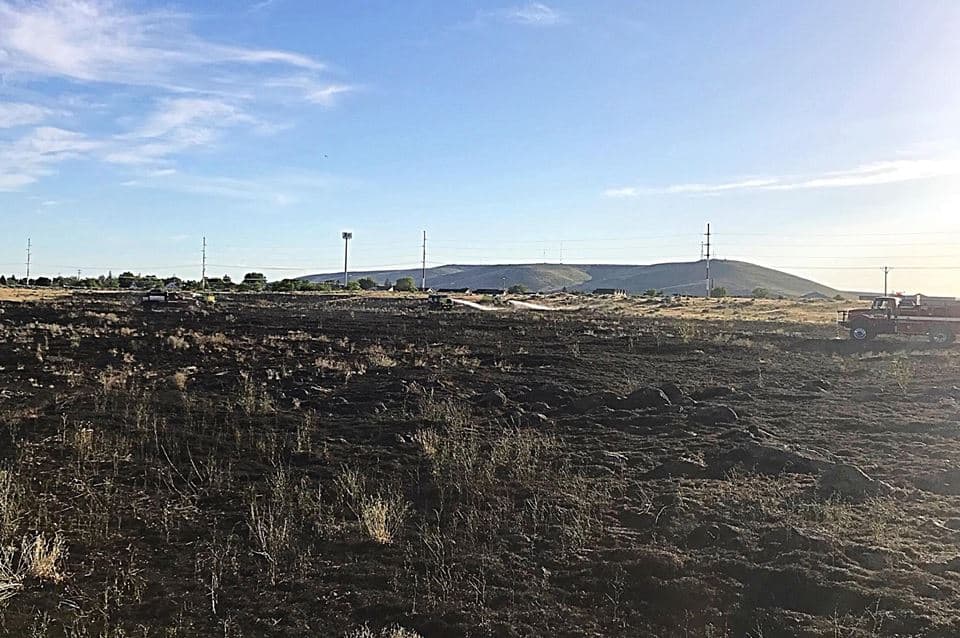 Isaac Merkl, who was in one of the four units from District 13 stated that the fire mostly burned sage bush and that it could have been worse had the weather not cooperated.

“Any sort of wind and that would’ve been a totally different story,” he said, adding that the point of the district’s post was to “get in front of people’s face — anything can start a fire.”

The Ephrata Police department have identified the man responsible for starting the fire but have not released his identity. It is uncertain whether he will face charges. 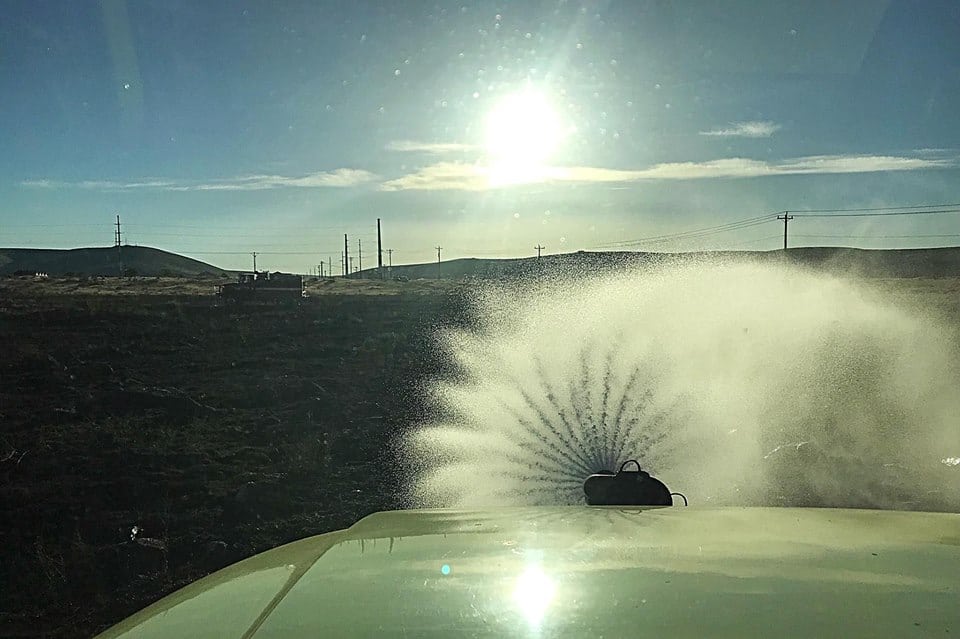 Witnesses reported seeing the suspect trying to burn the American flag blanket, but the man denies burning anything. There is still an ongoing investigation regarding the incident.