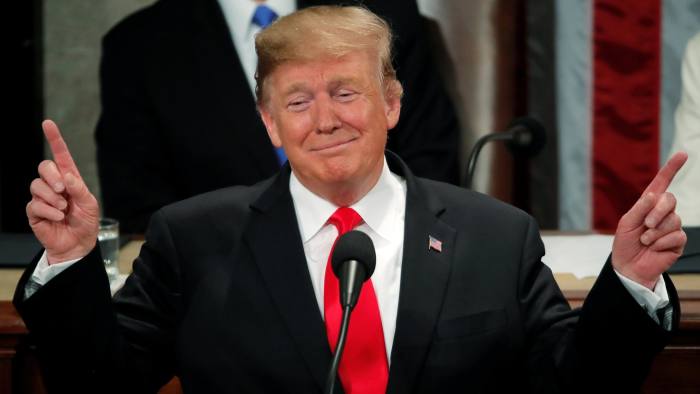 CBS News said Sunday that President Donald Trump could still win his re-election bid on Tuesday night if he gets the turnout that is expected on November 3.

The news network noted that while Joe Biden is posting a slight lead in key states, Trump’s supporters are more likely to turn out full force on Election Day. CBS likened this to a “Republican-surge scenario.”

“Joe Biden heads into Election Day preferred by voters who have already cast their ballots early. President Trump has a lead among those who plan to show up on November 3,” CBS said.

The network also stressed that “it doesn’t take much” for Trump to lose the election, too.

“If some of the people planning to vote on Tuesday decided not to show up, and the size of the Election-Day vote decreases by an average of three points from our initial estimates, the net result is pretty dramatic. Given Biden’s overall preference leads, nearly all the competitive states either flip to Biden or stay in his column, giving him a comfortable win.”
The Daily Wire said a Trump win in 2016 was underestimated by Democrats. Trump is hoping for a repeat of the major upset this election.