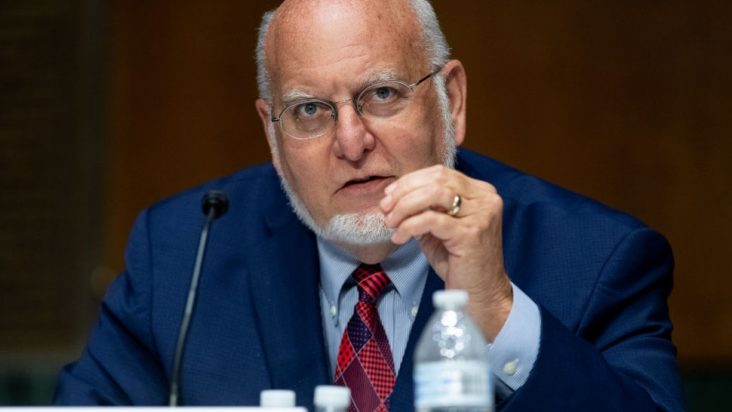 Center for Disease Control and Prevention (CDC) Director Robert Redfield supported the reopening of schools this fall, highlighting that they have observed an unfortunate spike in suicides and drug overdose cases since the lockdowns.

The health expert said these are “far greater” in number than COVID-linked deaths in the young.

“I’m of the point of view, and I weigh that equation as an individual that has 11 grandchildren, that the greater risk is actually to the nation to keep these schools closed,” the CDC director said.

He explained that over 7 million children get mental health services from their respective schools, “a lot of people get food and nutrition in schools.”

Redfield likewise noted that schools are vital “in terms of mandatory reporting sexual and child abuse.”

“Obviously, socialization is important. And, obviously, for some kids, I think actually a majority of kids, their learning in a face-to-face school is the most effective method of teaching.”