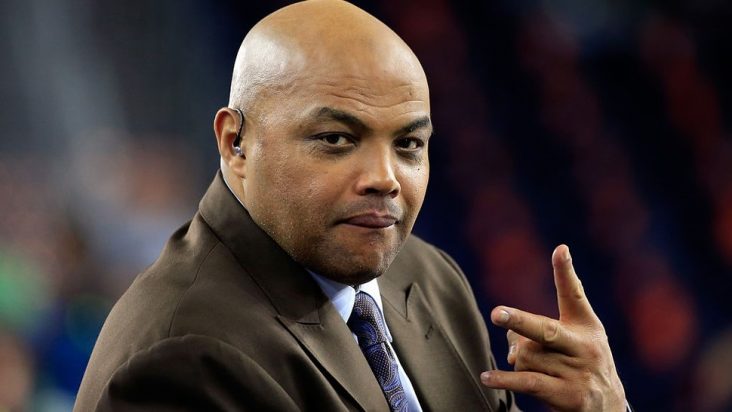 Charles Barkley: 'If people don't kneel, they're not a bad person'

NBA Hall of Famer Charles Barkley sided with athletes who opted to remain standing for the national anthem.

“My thing is, listen. The national anthem means different things to different people. I’m glad these guys are all unified. But if people… If people don’t kneel, they’re not a bad person. I want to make that perfectly clear. I’m glad they had unity, but if we have a guy who doesn’t want to kneel ’cause the anthem means something to him, he should not be vilified,” Barkley said on a pre-game podcast on TNT.

On Friday while the national anthem was playing before the Orlando Magic/Brooklyn Nets game, forward Jonathan Isaac, an ordained Christian minister, remained standing.

After the game, Isaac was asked by reporters, “Do you believe that black lives matter?”

Before Barkley spoke, Hall of Famer Shaquille O’Neal praised players who had knelt in unity for the NBA season opener during the national anthem, saying, “That was so beautifully done, done in unity. Nice to see. Think it’s very important that you speak up. Very important that you speak your mind. So we use our voice to bring awareness. Now we have to go vote. We have to continue to fight, continue the movement. Again, I’m proud of everybody.”