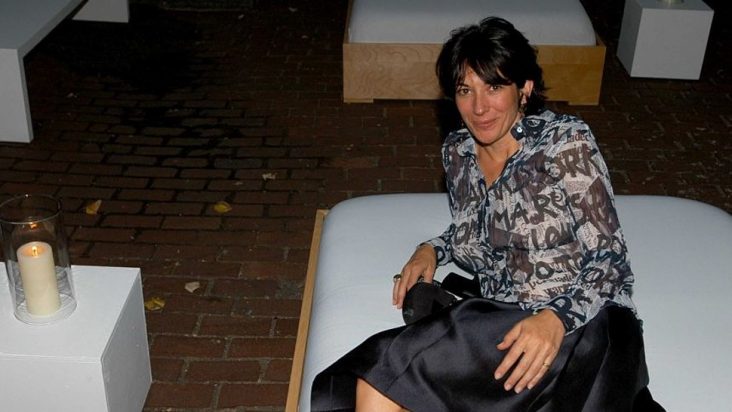 The Court of Appeal for the Second Circuit in New York upheld a lower court’s decision that the 418-deposition where Ghislaine Maxwell, the British socialite and alleged mistress of Jeffrey Epstein, was interrogated about her sex life, with the court suggesting it should be publicized.

A defamation case brought against Maxwell by Virginia Roberts Giuffre, an American advocate of justice for sex trafficking victims, produced thousands of files — the deposition is part of that cache, The Daily Wire explained.

Although the British socialite settled the defamation case in 2017, several media organizations have pushed for the documents to be released to the public. Giuffre has alleged Epstein made Maxwell his “sex slave” and that she helped him in his actions.

Giuffre’s attorneys had stated that Maxwell chose to forgo her right to remain silent when she was deposed in 2016.

Maxwell and her lawyers argued that the District Court abused its discretion in ordering the unraveling of the deposition materials, declaring there was a lower presumption of access to the documents at issue in this case than to the summary judgment materials the Court of Appeal ordered unsealed in Brown v. Maxwell, and that her interests outweighed the public’s interests.

However, the three judges of the Court of Appeal disagreed, saying, “We have reviewed all of the arguments raised by Defendant-Appellant Maxwell on appeal and find them to be without merit. We deny the motion to consolidate this appeal with the pending appeal in United States v. Maxwell.“

Giuffre’s attorney David Boies stated, “It is an important step towards vindicating the public interest in understanding the scope and scale of Jeffrey Epstein’s sex trafficking ring and the efforts made to conceal it,” reported the Daily Mail.