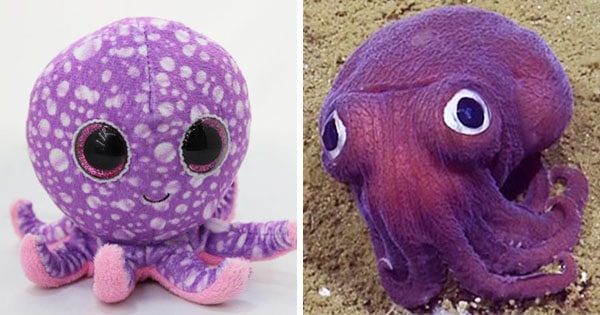 A group of scientists from E/VNautilus, a research vessel, posted footage last week of a cute purple squid they found off the coast of California.

What’s even more adorable than this toy-like creature is how much the scientists themselves are geeking out over their find. 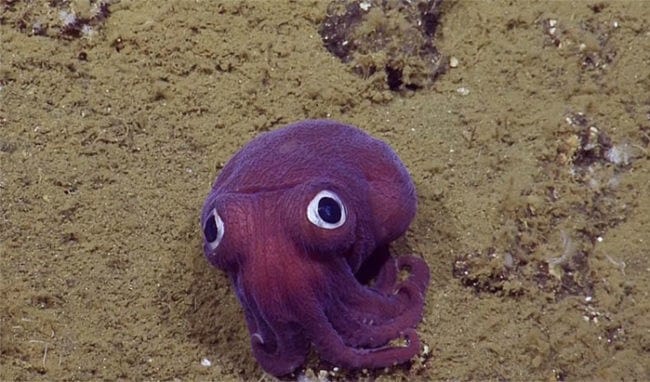 “It looks so fake. It’s like some little kid dropped their toy.” 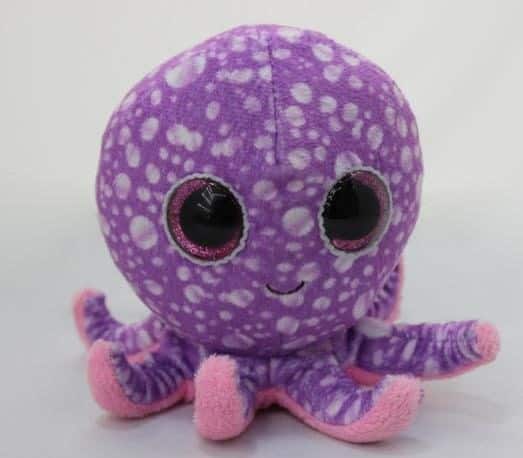 Honestly can’t argue with that.

The Stubby Squid (yeah, that’s its name), formally known as Rossia pacifica, is not actually a squid, but a cuttlefish.

“This species spends life on the seafloor, activating a sticky mucus jacket and burrowing into the sediment to camouflage, leaving their eyes poking out to spot prey like shrimp and small fish,” E/VNautilus explained.

We honestly don’t know who’s funnier — the cuttlefish or the scientists.