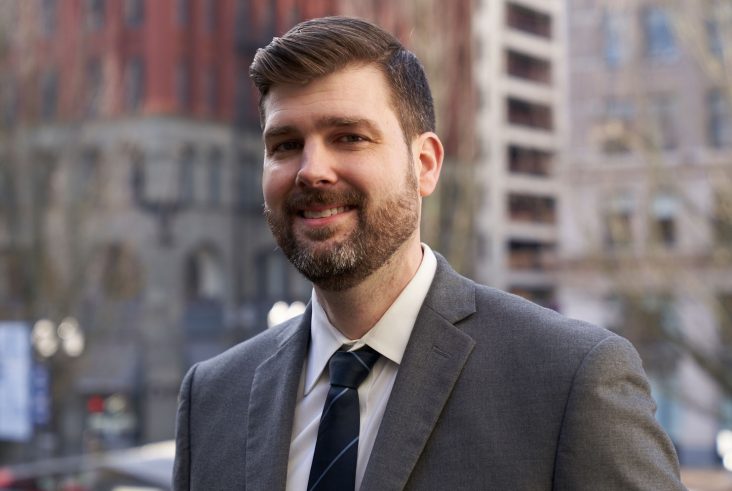 Newly-elected Multnomah County District Attorney Mike Schmidt announced that hundreds of rioters arrested in Portland over the past 75 days will be given a free pass under a new policy.

Schmidt said, “Many of the people who have been arrested at these protests for low level offenses come to us with little to no prior criminal history, and we have little to no reason to believe they will re-offend.”

Under the new policy, prosecutors will “presumptively decline to charge” offenses of disorderly conduct, interference with a police officer, escape, harassment, as well as criminal trespass.

The new District Attorney said rioting charges will also be dismissed “unless accompanied by a charge outside of” the aforementioned offenses, he wrote.

The new policy also outlines that cases of assault on a peace officer and resisting arrest will be “subjected to a high level of scrutiny” by prosecutors, with special consideration to be “given to the chaos of a protesting environment, especially after tear gas or other less-lethal munitions have been deployed against protesters en masse.”

Deputy attorneys were also instructed to assess whether or not the person charged was “in pain, or unable to hear, breathe or see at the moment the resistance occurred,” when deciding to file resisting arrest and assault charges.

Schmidt’s office will also be doling out presumptive “conditional dismissals” in felony and misdemeanor cases which involve “financial but not physical harm to another person.”

The DA explained that such offenses include many criminal mischief, theft, and burglary offenses.

Schmidt’s new policy had listed down several other criteria for arrests and charges. However, he summed it up by saying that prosecuting “peaceful protesters” would “undermine public safety, not promote it.”

“The prosecution of cases relating solely to protest activities, most of which have a weak nexus to further criminality and which are unlikely to be deterred by prosecution, draws away from crucially needed resources,” Schmidt continued.

“As stewards of public resources, we must devote our efforts to prosecuting crimes that allow us to protect our most vulnerable victims to have the greatest impact on promoting a safer community for everyone,” he concluded.