Some may call it an act of charity. But for Gravity Payments founder and CEO, Dan Price, it’s an investment.

“This is a capitalist solution to a social problem,” Price said. “I think it pays for itself, I really do.” 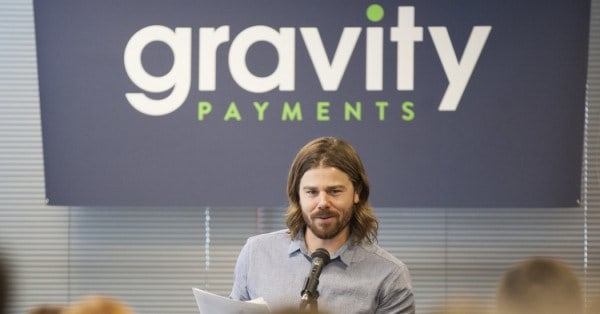 The raise means that Price’s $1 million salary per year has been slashed by 93% to an annual $70,000 — but the decision, he says, won’t affect his lifestyle all that much. Since starting his payment processing company in 2004, he said that the Seattle-based Gravity Payments has given him ample opportunity to save.

“There will be sacrifices,” said Price. “But once the company’s profit is back to the $2.2 million level, my pay will go back. So that’s good motivation.”

The 30-year-old said that the idea started with an article on happiness. It showed that the ideal benchmark for attaining happiness is a salary of $75,000. The study also indicated that once that benchmark is attained, emotional well-being doesn’t go any higher even as the salary continues to increase. The final push came when, during a hike, he listened to a friend explain her struggles living within 40 grand a year, and having to cope with dramatically increasing rental prices. 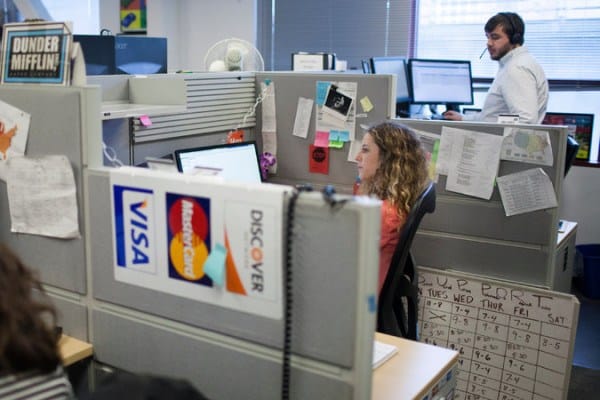 “There’s greater inequality today than there’s been since the Great Recession,” Price told The Huffington Post on Tuesday. “I’d been thinking about this stuff and just thought, ‘It’s time. I can’t go another day without doing something about this.’”

The raise will affect 70 workers at Gravity Payments, whose employee’s salary averaged around $48,000 annually. Aside from Price’s salary, the rest of the money for the raises will come from the company’s expected profit of $2.2 million this year. 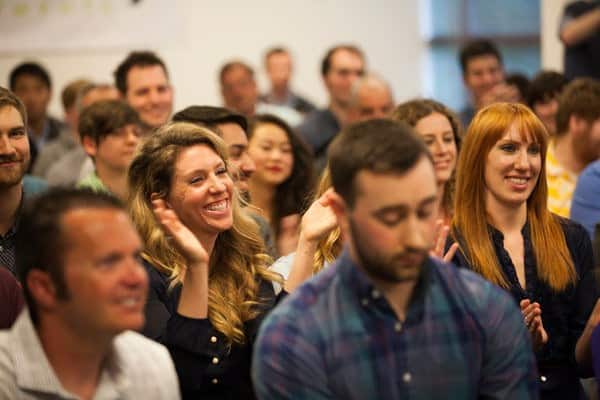 The average CEO in the United States earns more than 350 times the wage of the average worker.

“My salary wasn’t $1 million because I need that much to live, but that’s what it would cost to replace me as a CEO,” Price said. “I think CEO pay is way out of whack. Temporarily, I’m going down to the minimum until the company gets back to where it was.”

Price’s only extravagances are snowboarding and picking up the bar tab for his friends once a month. He has no plans to replace his 12-year-old Audi.

Price insists that he doesn’t need the money, saying: “I’m single. I just have a dog.”