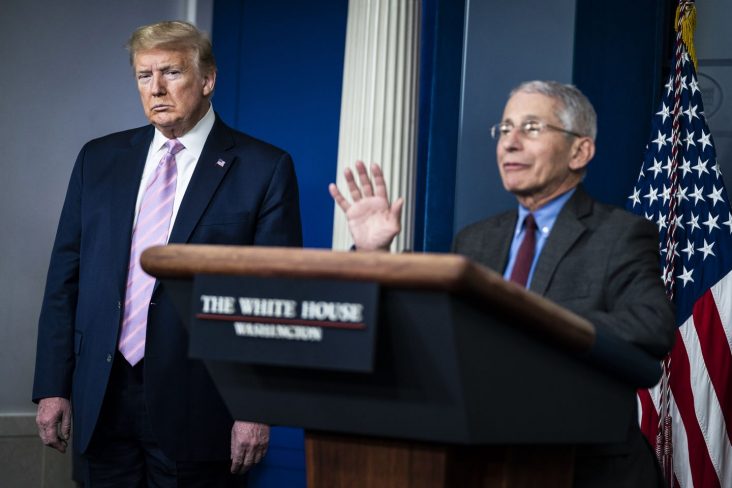 April was previously the deadliest month of the pandemic, with more than 55,000 deaths

December has become America’s deadliest month since the start of the COVID-19 pandemic, claiming over 63,000 lives.

The United States has seen an average of 188,908 new cases per day in the last week.

Despite warnings from health experts and the Centers for Disease Control and Prevention (CDC) against traveling, more than 1.1 million people were screened at airports the day before Christmas Eve, revealed the Transportation Security Administration.

News of December’s death tolls comes after the Food and Drug Administration approved two vaccines for the virus, made by Moderna and Pfizer-BioNTech.

Ahead of the holidays, Dr. Anthony Fauci received his first dose of the Moderna vaccine, and while speaking to CNN’s State of the Union, he said he’s had no side effects besides a brief ache in his arm after getting the shot.

During the interview, Fauci also expressed concern that COVID-19 cases will likely continue to surge across the country after the holidays.

“The reason that I’m concerned is that we very well might see a post-seasonal, in the sense of Christmas and New Years, surge,” he explained. Adding that the country is at “at a very critical point.”

As of December 27, over 19 million Americans have been infected with the coronavirus, and at least 332,600 have died.