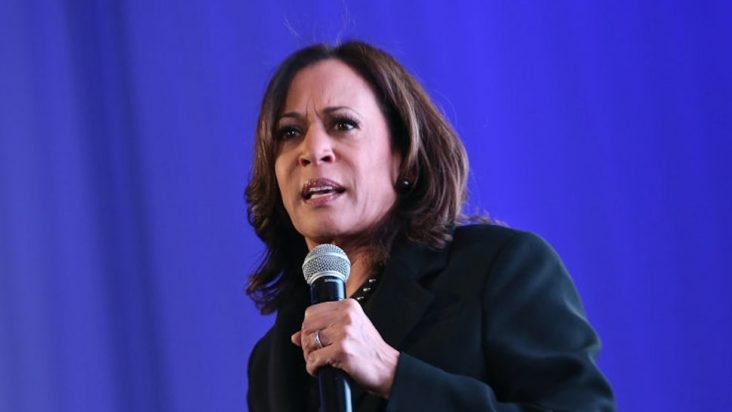 The most visible members of the Democrat Party expressed their dissatisfaction on Monday evening after the confirmation of Amy Coney Barrett to the nation’s highest court.

First off, the Democrats threatened to pack the courts for partisan purposes. Other lawmakers, on the other hand, questioned the legitimacy of the Barrett confirmation so close to election day.

Freshman Reps Ilhan Omar and Ocasio-Cortez both immediately called for packing the courts, with AOC tweeting, “Expand the court.”

Ocasio-Cortez continued, “Republicans do this because they don’t believe Dems have the stones to play hardball like they do. And for a long time they’ve been correct. But do not let them bully the public into thinking their bulldozing is normal but a response isn’t. There is a legal process for expansion.”

Democrat vice presidential nominee Kamala Harris posted on Twitter that Democrats would not forget it.

“Today Republicans denied the will of the American people by confirming a Supreme Court justice through an illegitimate process,” Harris claimed, “all in their effort to gut the Affordable Care Act and strip health care from millions with pre-existing conditions.

Harris added, “We won’t forget this.”

Sen. Elizabeth Warren, for her part, claimed that Barrett’s confirmation to the Supreme Court was “illegitimate.”