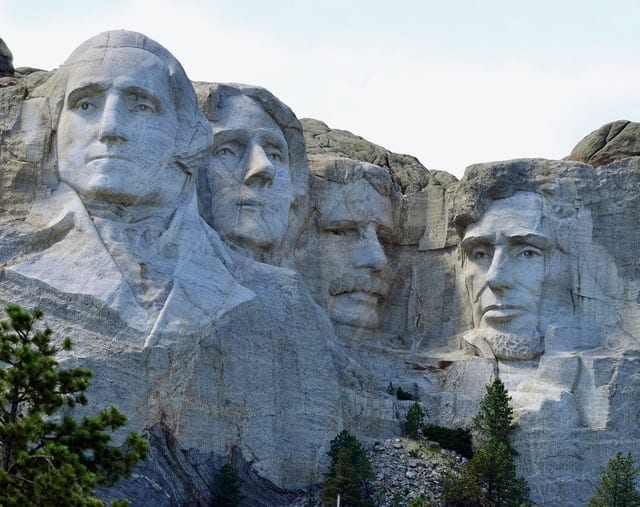 President Trump is scheduled to go to Mount Rushmore Monument for the 4th of July celebrations.

The Democrat Party on Monday evening open fired at President Trump and the scheduled 4th of July festivities at Mount Rushmore Monument.

Mount Rushmore is reportedly viewed by many as a “symbol of white supremacy”.

The Democrats think Mt Rushmore is a display of white supremacy.

There’s no saving this country if Biden gets elected.

A leader of a Native American tribe called for the removal of Mount Rushmore, saying the land belongs to the Great Sioux Reservation and sits in what they consider sacred land.

Julian Bear Runner, President of the Oglala Sioux says tribal leaders were not consulted before the monument depicting the faces of four American presidents was sculpted decades ago.