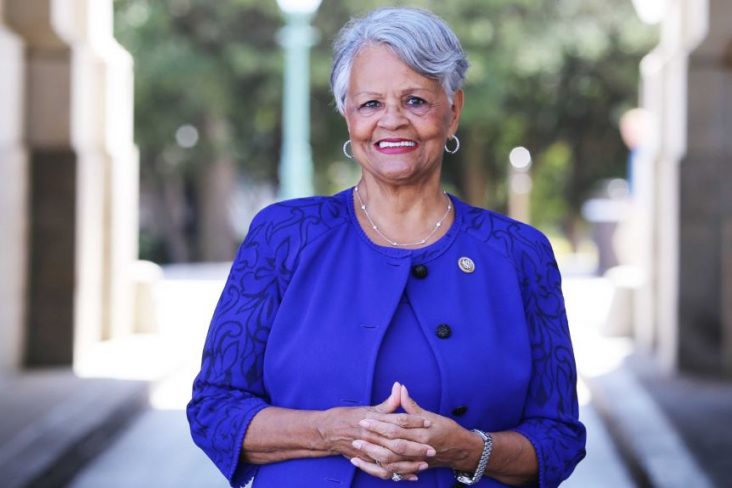 Congresswoman Bonnie Watson Coleman was the first to confirm she had tested positive for the coronavirus.

After several lawmakers refused to wear masks while hunkered down with colleagues during last week’s violent rally at the U.S. Capitol Representatives Debbie Dingell and Anthony G. Brown have introduced a bill that could penalize lawmakers for not wearing masks.

If the Ethics Committee “determines that any Member, Delegate or Resident Commissioner” is in violation, the committee “shall fine such individual $1,000 for each day that such violation occurs,” cited on the bill.

It’s a move that comes as three Democratic House members revealed that they had tested positive for the coronavirus after sheltering with dozens of others in a committee room, where several republicans refused to wear a mask.

“It is not brave to refuse to wear a mask, it is selfish, stupid, and shameful behavior that puts lives at risk,” Dingell said in a statement.

“We’re done playing games. Either have some common sense and wear a damn mask or pay a fine. It’s not that complicated.”

Dingell and Brown are just a few of the many lawmakers calling for penalties for colleagues who don’t wear face masks and for the House to enforce protocols within the Capitol as the pandemic continues.

Dingell and Brown’s legislation, consisting of 15 Democratic co-sponsors, would require mask-wearing in the Capitol complex until the CDC suspends its recommendations for wearing masks inside buildings.