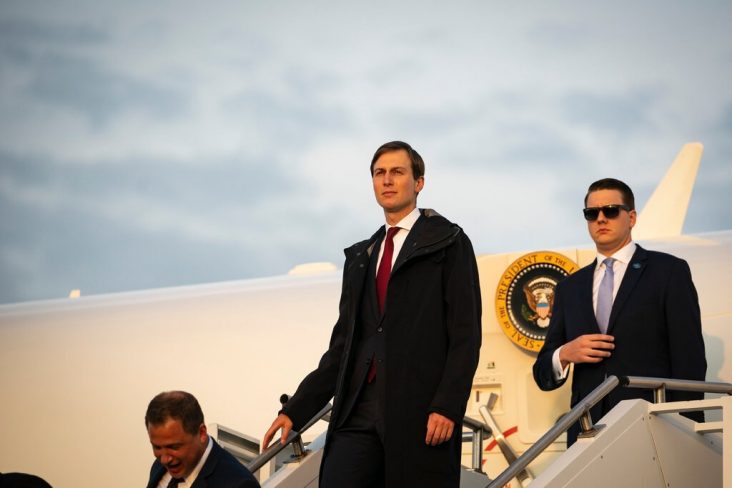 According to the New York Times, Vrablic who works for Trump and his son-in-law, Jared Kushner, may have acted improperly when she and two colleagues bought an apartment for about $1.5 million in 2013.

Kushner and his wife, presidential daughter, Ivanka Trump, said they had received $1 million to $5 million from Bergel 715 in 2019. This is the company that sold the apartment to Vrablic.

According to Deutsche Bank, they are unaware that Vrablic and her colleagues had bought the apartment from a company Kushner had a stake in.

Deutsche Bank spokesman Daniel Hunter said,  “The bank will closely examine the information that came to light on Friday and the fact pattern from 2013.”