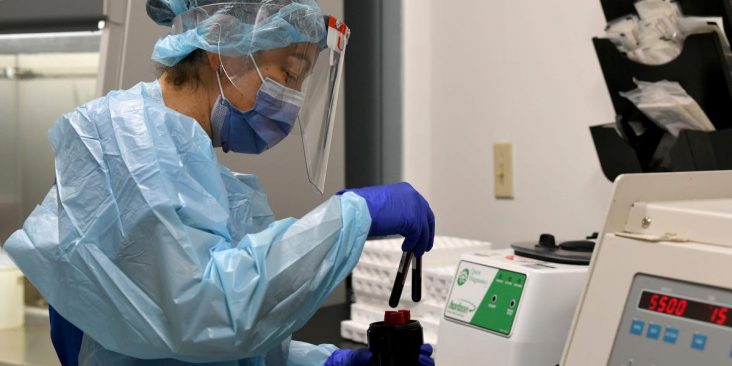 “It was the same anaphylactic reaction that I experience with shellfish,” Dr. Sadrzadeh said, noting that his tongue became numb, his blood pressure plummeted, and he broke into a cold sweat.

“I don’t want anybody to go through that.”

Sadrzadeh swiftly self-administered an EpiPen he brought in the event of such a reaction and was discharged following a brief emergency room examination.

Though a handful of recipients of the Pfizer-BioNTech vaccine have reported allergic reactions to that inoculation, Sadrzadeh’s symptoms mark the first known reaction of its severity to the Moderna vaccine.