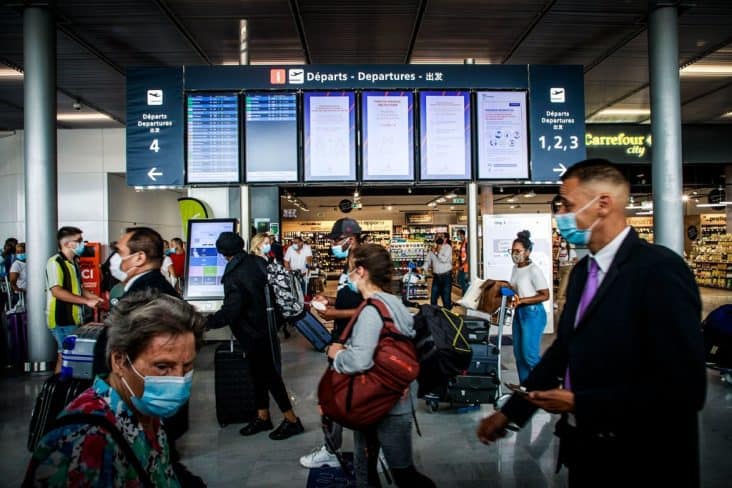 Americans planning to travel to the European Union may have to wait a little longer.

The European Union is preparing to welcome millions of tourists as it lifts travel restrictions on Wednesday, July 1, after months of hard lockdown. American travelers, however, are part of the blacklist of citizens who won’t be allowed to step on E.U. soil.

Officials revealed that the banned list includes Russia and dozens of other countries that did not effectively control the coronavirus outbreak.

Senior diplomats spent dozens of agonizing hours in Brussels to discuss plans to reopen the bloc to commerce and tourism. All 27 members must open with a common set of standards after closing its borders for months. The process included releasing a safe list of travelers who can enter the E.U.

Canada and Australia are on the safe list. Their coronavirus infection rates were low and public health reporting data was transparent and credible. Incidentally, China is included in the acceptable countries, on the condition that China also allows tourists from the European Union to visit the country.

Both the safe and banned lists will be updated every two weeks after the E.U. reopens. This means more countries could be added to the excluded list, or excluded ones could eventually be allowed.

While the travel “blacklist” is still unofficial, E.U. ambassadors say it does not require a unanimous vote from all bloc members. Diplomats do not expect the list to change, it just needs to be signed and formalized before being implemented on July 1.

News of the travel ban against Americans first broke on Tuesday. The move stems from the alarmingly high rates of coronavirus deaths and infections in the US compared to any other country. It also reflects displeasure on how the Trump administration handled the pandemic.

E.U. officials maintain that the decision was non-political one, although they are feeling diplomatic pressure from countries like the U.S. who want to be included on the safe list.

The United States, for its part, has yet to lift travel restrictions against European Union travelers which were implemented in March. At that time, the COVID-19 pandemic was sweeping across Europe. The region has quelled the spread of the virus since then.