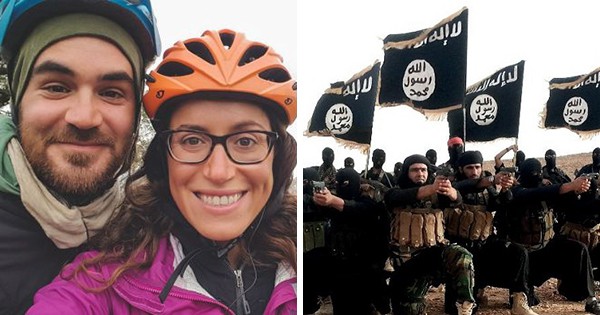 Americans Jay Austin and Lauren Geoghegan, both 29, were killed while cycling through Tajikistan, an area known to be near “ISIS territory”.

The couple strongly believed that evil is a make-believe concept, which some say partially contributed to their tragic end. 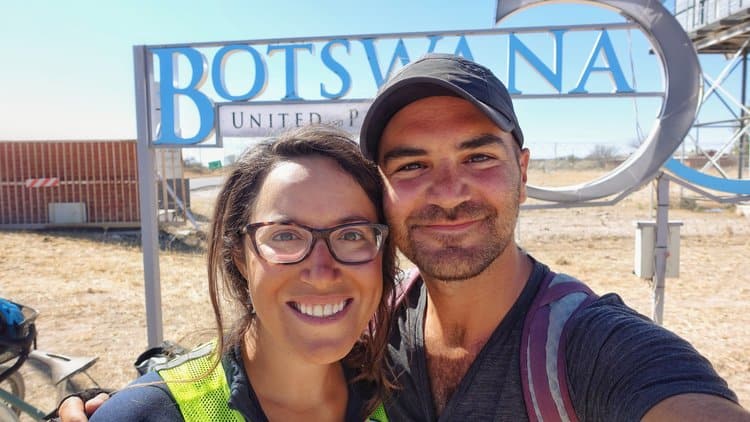 During their stay in Morocco, Austin wrote:

“You watch the news and you read the papers and you’re led to believe that the world is a big, scary place. People, the narrative goes, are not to be trusted. People are bad. People are evil. People are axe murderers and monsters and worse.”

He added, “I don’t buy it. Evil is a make-believe concept we’ve invented to deal with the complexities of fellow humans holding values and beliefs and perspectives different than our own.” 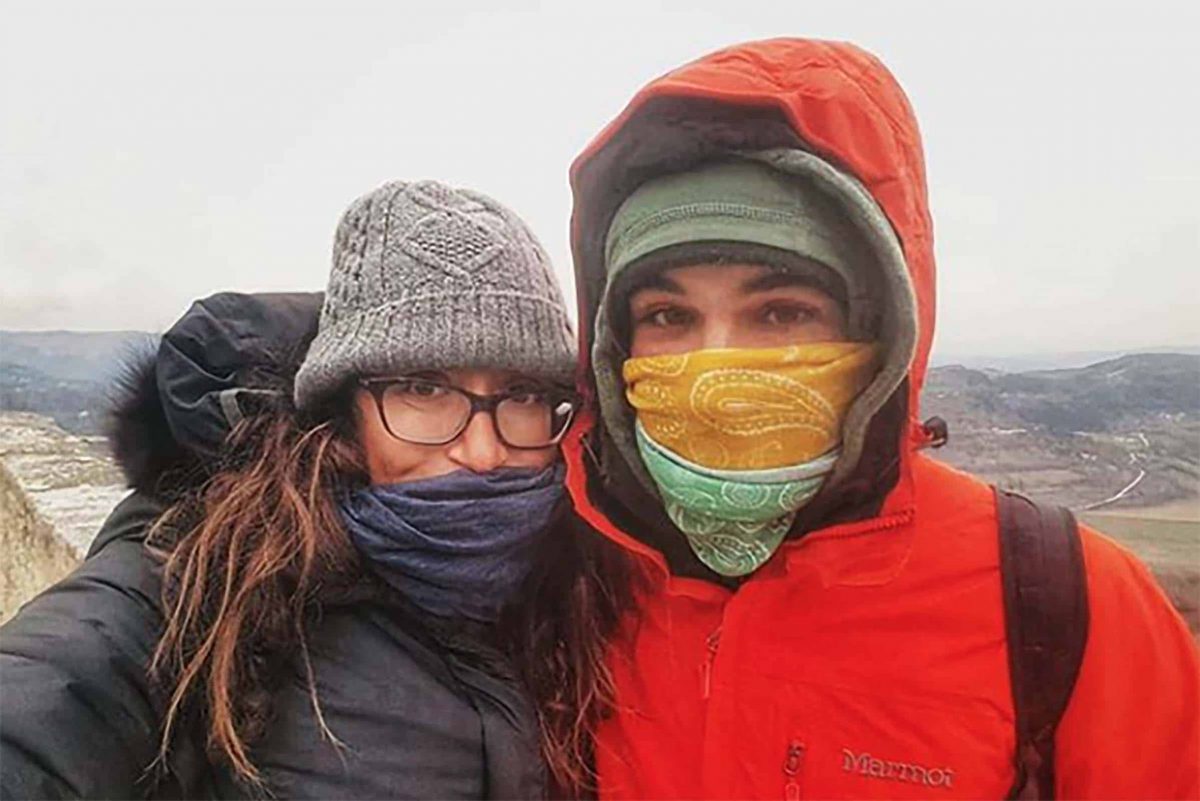 “It’s easier to dismiss an opinion as abhorrent than strive to understand it. Badness exists, sure, but even that’s quite rare. By and large, humans are kind. Self-interested sometimes, myopic sometimes, but kind. Generous and wonderful and kind. No greater revelation has come from our journey than this.”

Back in June 2017, Austin wrote in his personal blog, saying, “I’ve grown tired of spending the best hours of my day in front of a glowing rectangle, of coloring the best years of my life in swaths of grey and beige.” 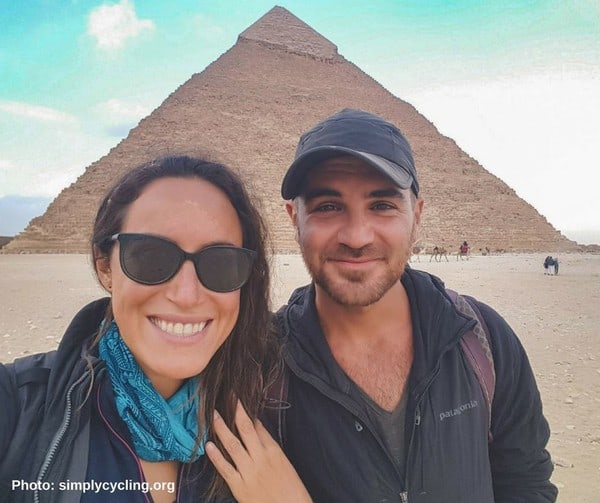 “I’ve missed too many sunsets while my back was turned. Too many thunderstorms went unwatched, too many gentle breezes unnoticed.”

Austin and Geoghegan quit their jobs for a year-long bike trip around the world. Austin, who was a vegan, worked for the U.S. Department of Housing and Urban Development. On the other hand, Geoghegan was a vegetarian who worked in the Georgetown University admissions office.

Then, on July 29, 2018, their trip eventually led them to Tajikistan, where they were murdered along with two other cyclists, one from Switzerland and the other from the Netherlands. 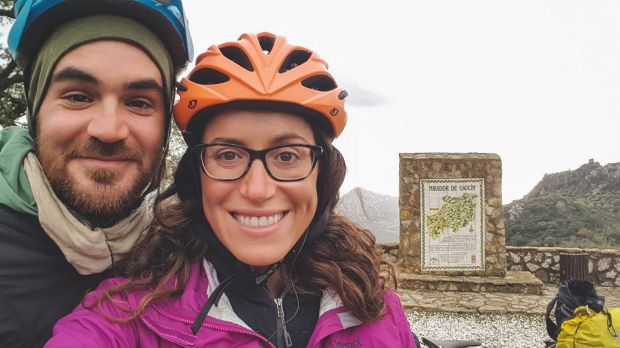 A grainy cellphone clip of the incident showed a Daewoo sedan passing the four cyclists, before making a sharp U-turn. It runs at full speed, straight for the bikers, ramming into them and driving over their fallen bodies.

Two days later, ISIS released a video showing five men it identified as the attackers, sitting before the ISIS flag. They face the camera and make a vow: to kill “disbelievers.” 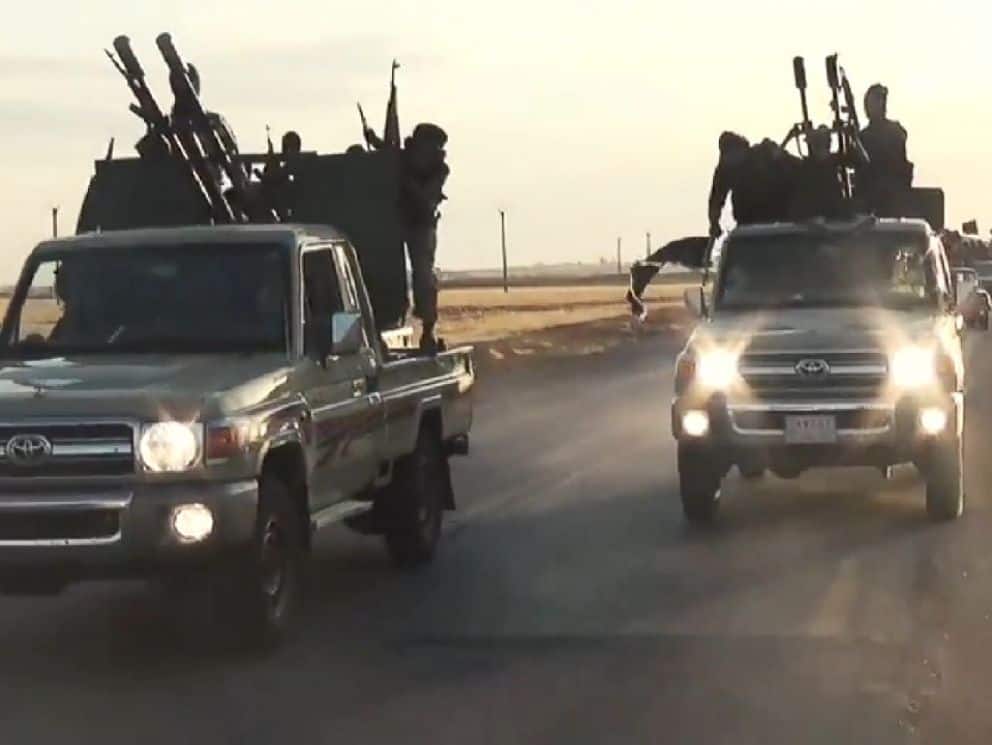 Scott Stewart, a vice president for tactical analysis with a geopolitical intelligence firm, said that Tajikistan had always ranked as medium for a terrorism threat, “and, quite frankly, the attack hasn’t changed that.”

Stewart also mentioned a similar attack that occurred last year in New York, when a terrorist riding a rented truck ran over nearly two dozen bicyclists and pedestrians near a bike path. Eight people were killed that day. “These sort of attacks can happen across the globe,” he said. “There have always been dangers in the world, and you can’t just not go everywhere where you might be attacked, or you wouldn’t go anywhere.”

Still, “that doesn’t mean that you should ignore the threat of terrorism,” Stewart added. “You need to be careful, you need to do your research before you go.”