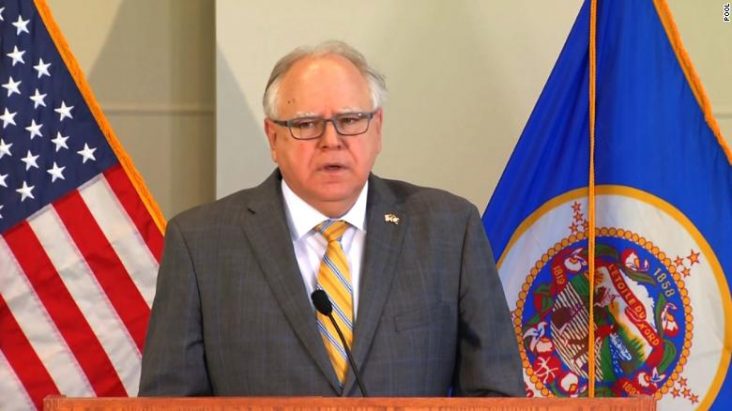 The federal government has denied the MN governor's request for financial aid.

The federal government has denied the request of Minnesota Governor Tim Walz for a disaster declaration and financial aid following the police killing of George Floyd in Minneapolis in May.

According to Walz, the state suffered more than $500 million in damages.

On Friday, Walz said his office was informed that the disaster declaration request was denied and that they had 30 days to appeal the decision.

“After a thorough review of Minnesota’s request for a major disaster declaration from extensive fire damage as a result of civil unrest in late May and early June, it was determined that the impact to public infrastructure is within the capabilities of the local and state governments to recover from. The governor has 30 days to appeal that decision,” FEMA said.

Walz was said to have been “disappointed” by the decision but quickly added that the state will explore other options.