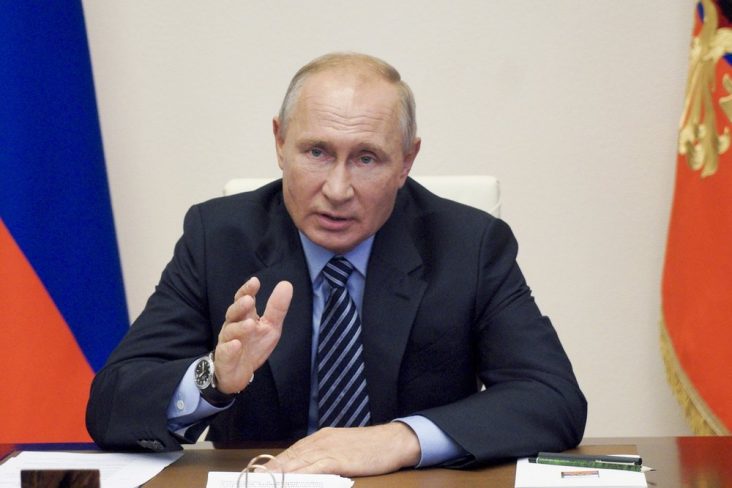 Putin To Biden: 'It takes one to know one'

Russian President Vladimir Putin made a groundbreaking announcement  on Tuesday. He said Russia had become the first country in the world to approve a COVID-19 vaccine after barely two months of human testing.

Putin said the vaccine development paves the way for the mass vaccination of the Russian population. He adds that one of his daughters has already been injected with the new vaccine, which has been dubbed Sputnik-V.

Speaking on state television, Putin vouched for the vaccine, developed by Moscow’s Gamaleya Institute. He said it was safe and effective.

“I know that it works quite effectively, forms strong immunity, and I repeat, it has passed all the needed checks,” said Putin.

The president explained that one of his daughters was not feeling well and opted to receive the vaccine.

The Russian president said he hopes the vaccine will be mass-produced and rolled out to the public soon.

Russia’s progress on the vaccine race has been doubted by health officials and media outlets in the US and Europe.

Moscow-based Association of Clinical Trials Organizations (Acto), a group representing the world’s top drug companies in Russia, appealed to the Russian health ministry to postpone approval until after phase-three trials have been completed.