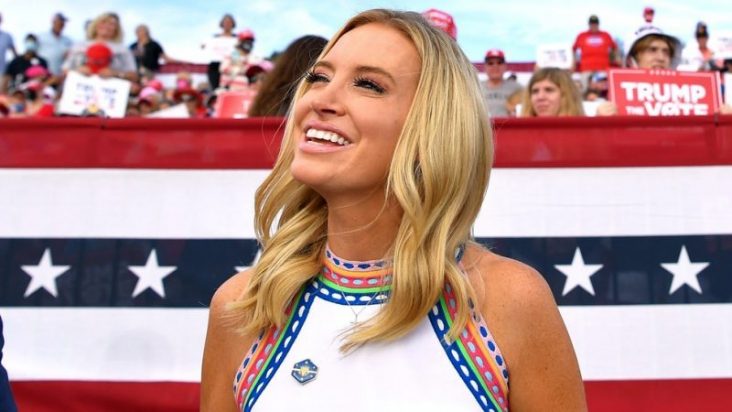 McEnany also argued Trump’s reaction to the election was justified thanks to the “inexcusable” transition she says Trump himself received in 2016.

McEnany was accusing the Democratic Party of knowingly allowing the 2020 election process to be rigged in favor of President-elect Joe Biden.

Cavuto interrupted McEnany on air, “Whoa, whoa, whoa. I just think we have to be very clear. She’s charging the other side as welcoming fraud and welcoming illegal voting. Unless she has more details to back that up I can’t in good countenance continue showing you this.”

USA Today reports that Cavuto also noted, “I want to make sure that maybe they do have something to back that up, but that’s an explosive charge to make – that the other side is effectively rigging and cheating. If she does bring proof of that, of course we’ll take you back. So far, she has started saying right at the outset, welcoming fraud, welcoming illegal voting. Not so fast.”