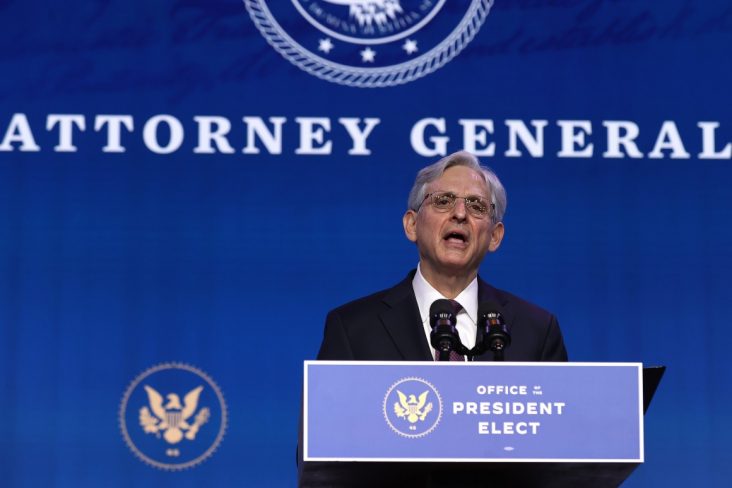 Almost five years after Senate Republicans refused to grant Merrick Garland a hearing to be confirmed as a justice on the Supreme Court, he’s getting his chance to go before the Senate Judiciary Committee on Monday, this time as President Joe Biden’s choice to be attorney general.

Garland is one of Biden’s last ‘major Cabinet appointments,’ and he is likely to secure confirmation with bipartisan support.

Biden has pledged that the Justice Department during his tenure will be free of political influence or interference.

Meanwhile, Senator Lindsey Graham, the former chairman of the Senate Judiciary Committee, said in January that Garland was a “sound choice” for the position, tweeting, “He is a man of great character, integrity, and tremendous competency in the law” after the nomination was reported.

Garland’s current confirmation hearing was held up one more time this year by Graham, who refused to hold Garland’s hearing for attorney general, pointing to what was then the upcoming impeachment trial of Trump as a roadblock.

Garland currently serves as chief judge of the U.S. Court of Appeals for the D.C. Circuit.