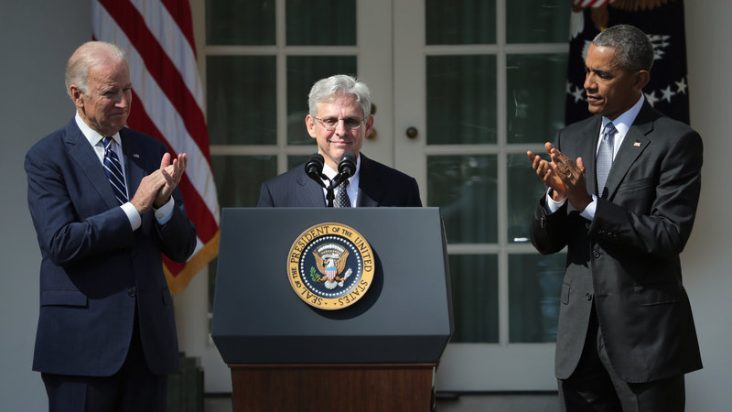 President Joe Biden’s Attorney General nominee Merrick Garland refused to answer during his confirmation hearing that whether allowing biological males to compete in women’s sports was “fundamentally unfair to female athletes,” saying it was a “very difficult societal question.”

“In my last 20 seconds, I’m going to ask you, if you agree with this statement, allowing, and I’m not suggesting the answer one way or the other, I just want to know what you believe, allowing biological males to compete in an all-female sport, deprives women of the opportunity to participate fully and fairly in sports, and is fundamentally unfair to female athletes,” Senator John Kennedy said.

“This is a very difficult societal question that you’re asking me here,” Garland responded. “I know what underlies it.”

“I know, but you’re going to be attorney general,” Kennedy said.

Garland responds by suggesting that he might not be the one who has to make policy-related decisions on the matter and declined to answer the question again, adding that it was “a difficult question.”