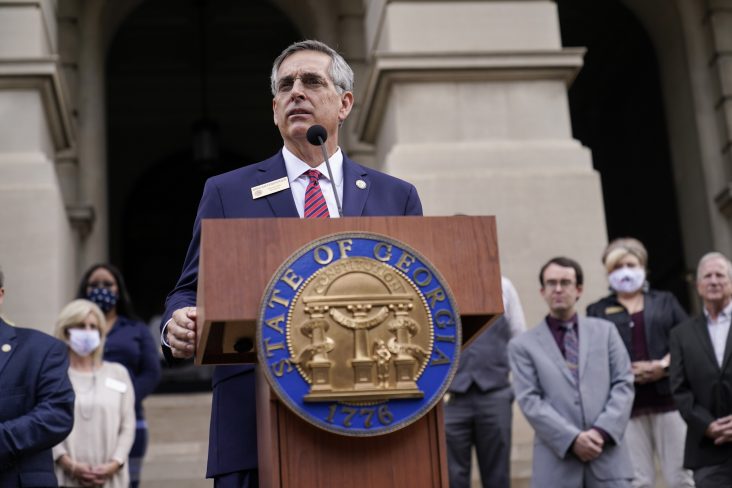 According to Bloomberg, Biden won by a slim margin of 12,670 votes equivalent to 0.3 percent of the votes cast. The certification is the legal declaration of the winner in the election, and is followed by the appointment of state electors to the Electoral College.

The certification paves the way for the electors to be named. Republican Governor Brian Kemp was disappointed that there were discrepancies but would sign off on the results of the tally and audit. The certification also sets a deadline for any further legal challenges. Trump has until Tuesday to file for a recount. Without a court order, a recount would have a rescan of the ballots again, instead of a hand tally.

Before the certification, the Trump campaign said that they will “pursue all legal options to ensure that all legal ballots are counted.”

The Associated Press says the election count has been contentious in Georgia, and there have been calls for Raffensberger to resign, which included US Senators Kelly Loeffler and Dvid Perdue who are in the run-off elections in January.

In turn, Raffensberger acknowledged that there has been a post-election “campaign of misinformation, disinformation and outright lies about the process in Georgia.”