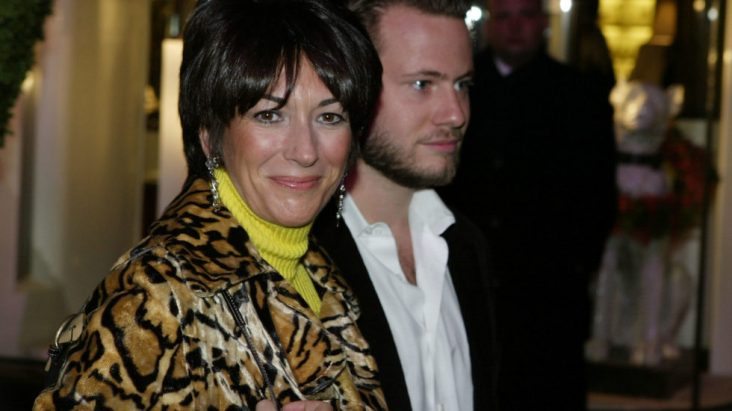 The lawyers allege that Maxwell recruited, groomed, and paid a 14-year old girl to engage in sex acts with Jeffrey Epstein, who killed himself in police custody in 2019.

The new federal indictment cites multiple incidents from 2001 to 2004. This intensifies the case against Maxwell, who has been in police custody since July 2020.