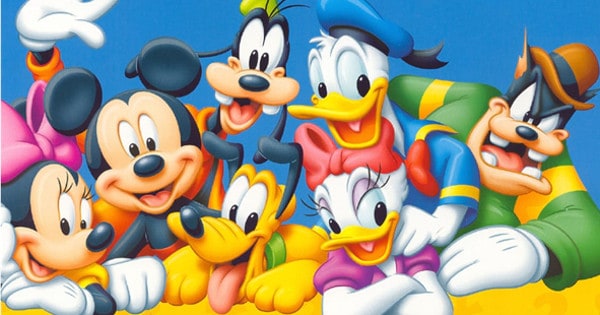 Mickey Mouse, Bugs Bunny, and a whole host of Disney’s most popular characters share a peculiar fashion choice — they all wear white gloves. But why?

Animation professor John Canemaker explained that the reasons behind the animated characters’ strange quirk range from practical to cultural.

One of the main reasons is that it’s easier for animators to draw rounded shapes than angular ones, like hands, so cartoon characters rounded fingers tended to resemble gloved hands. 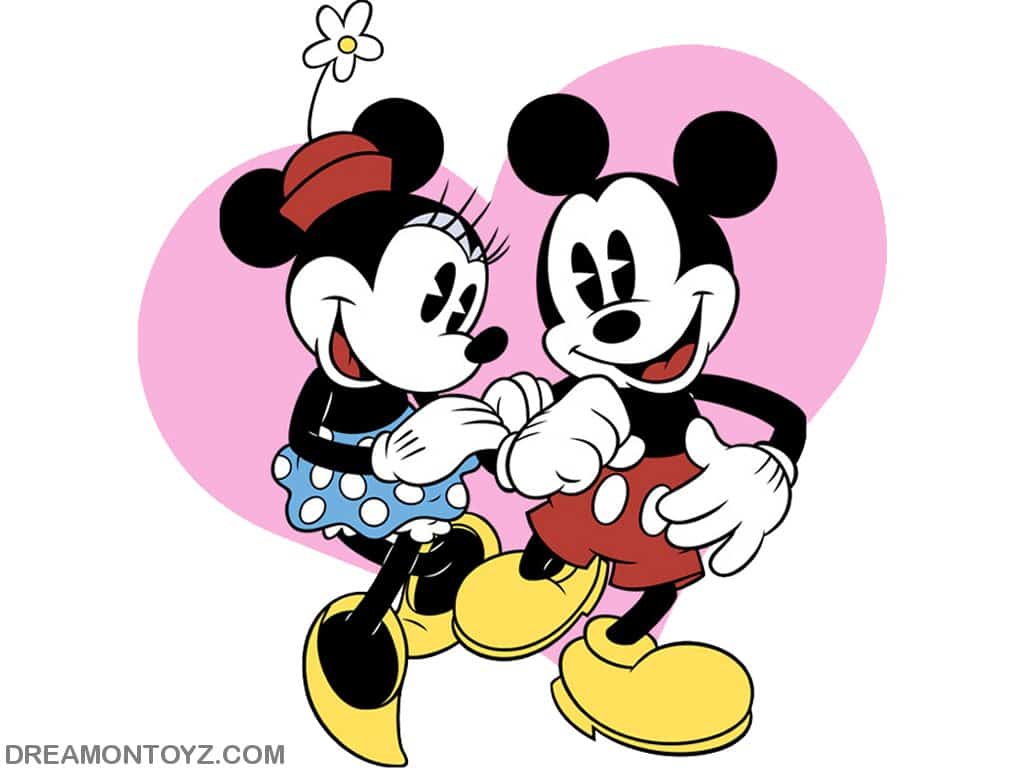 Another reason is that when the characters were first introduced, they were produced in black and white, not color.

Characters had black hands, but they were difficult to see against the characters’ bodies and backgrounds, so they were made white. 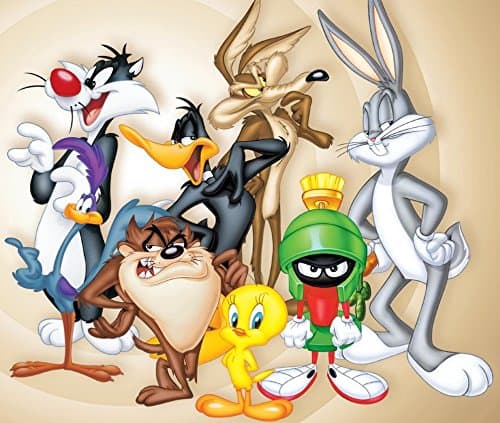 And the final reason is historical — many cartoons were based on the cultural phenomenon (now widely condemned as racist) of black and white minstrel shows, in which performers would “black up” and perform comedy routines portraying the minstrels as devious pranksters.

The minstrels and associate acts wore white gloves, so cartoonists at the time took inspiration from these shows and gave them to  their c cartoon characters.

You can watch the full explanation in the video below.