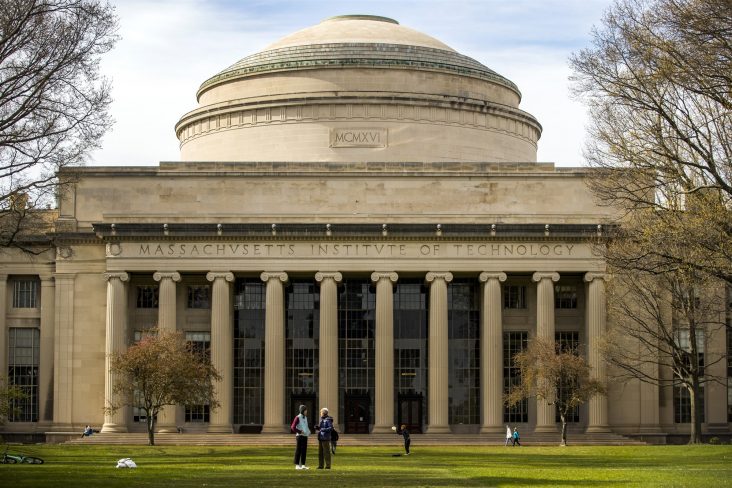 Harvard University and the Massachusetts Institute of Technology on Wednesday filed a lawsuit against the Trump administration for its move to send foreign students home amid the coronavirus pandemic.

The universities are suing the Department of Homeland Security and Immigration and Customs Enforcement, or ICE.  The case was filed at a U.S. District Court in Boston.

The government earlier announced that international students would be stripped of their visas if they are taking purely online classes this fall.

The students would either have to go home or transfer to an institution that offered face-to-face instruction. The new policy also bars international students from re-entering U.S. soil.

“The effect — and perhaps even the goal — is to create as much chaos for universities and international students as possible,” the lawsuit said.

Besides seeking to declare the ICE’s new policy as unlawful, the plaintiffs are also seeking a temporary restraining order to protect its students.

“ICE’s action leaves hundreds of thousands of international students with no educational options within the United States. Just weeks from the start of the fall semester, these students are largely unable to transfer to universities providing on-campus instruction,” the lawsuit said.

The universities also stressed that for many such students, returning to their home countries for online instruction is “impossible, impracticable, prohibitively expensive, and/or dangerous.”

Earlier this week, President Donald Trump said he would pressure governors to open state schools in the fall to prove to the public that America is back.

On Monday, Harvard’s Faculty of Arts and Sciences said they will bring back up to 40 percent of its undergraduates on campus, including freshman students.

MIT said only seniors will be invited back to campus this fall.