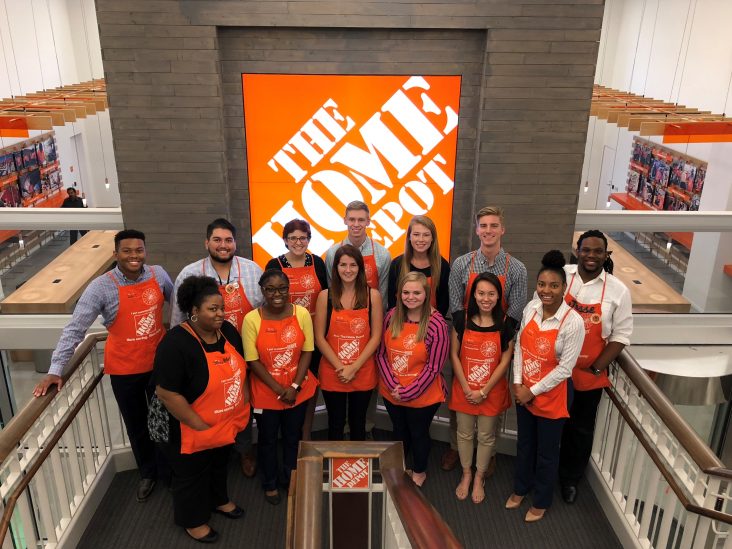 During a segment on “Mornings with Maria,” Langone argued that the middle class would suffer greatly and that taxing the wealthy and large corporations will not generate the government’s desired revenues.

“The only way a tax increase will generate revenues is to go after the middle class. That’s where the numbers are,” he said. “These people are being misled.”

“There is not going to be enough money generated from the so-called rich to take care of all the needs,” Langone added.

Later, Langone said that the rich can always absorb higher taxes, but the middle class will be “in peril.”

“I don’t know if there’s any of us that have done well that will have a problem with paying more taxes, but it’s a ruse to think that hitting us and us alone is going to get the job done,” Langone said, as reported by Fox Business.

“The middle class will not be exempt,” he added. “Tragically, it will punish them. It isn’t going to punish us.”

On Monday, CNBC reported that the proposed Biden tax plan would give New York City and California a tax rate of more than 60% for earners of more than $400,000 annually.

“Under Biden’s plan, the effective tax rate for the top 1% would increase from 26.8% to 39.8%, according to the Tax Policy Center,” the report continued.

“That means top earners in California and New York City would pay effective state and federal tax rates of around 53% — compared with the roughly 40% they pay in effective rates today. What’s more, if the Democrats win the Senate and can pass legislation removing the $10,000 cap on state and local tax deductions, the combined state and local tax rates for top earners could be even lower.”