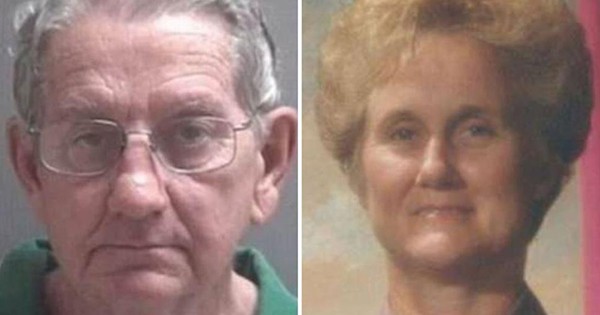 He said his wife was suffering and he wanted her to die with dignity.

On December 14, 2016, Frank Mansfield, 74, shot and killed his wife Phyllis Mansfield, 73, in the garage of their home in Elizabeth City. 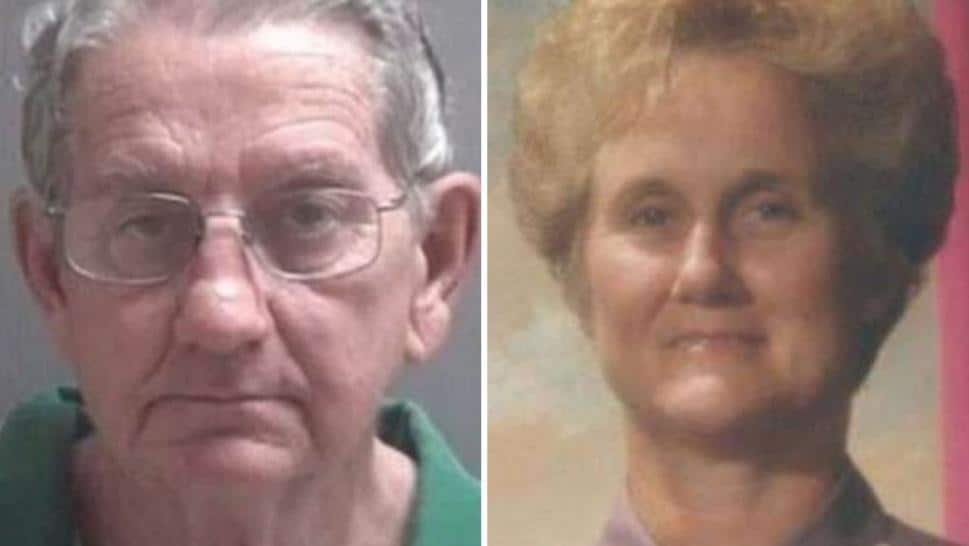 The husband said that he wanted to save her from a life lived “like a caged animal” as Phyllis had suffered from dementia and her husband could no longer care for her himself.

He did not want to put her in an assisted living facility and resisted the idea of it. But as his wife’s condition got worse, he couldn’t put off the decision any longer. So instead of putting his wife in a facility, he took a gun from his tool box, loaded it with bullets he had lying around in a filing cabinet, and called Phyllis into the garage.

Mansfield told police that he initially hid the gun from his wife until she got close. She aimed at her chest and fired twice. She suffered wounds to her head and chest according to her death certificate.

The suspect was initially charged with second-degree murder but pleaded guilty to voluntary manslaughter. The husband has no prior criminal record and can be sentenced to a minimum of three years and two months.

His sentencing has been delayed as he is being treated for a health condition.