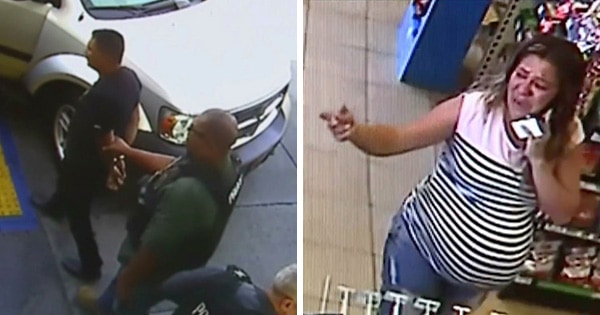 A man was detained while he was rushing to bring his wife to the hospital on Wednesday.

Joel Arrona-Lara, 35, was driving his pregnant wife, Maria del Carmen Venegas, to the hospital. But they stopped to get gas and were approached by ICE agents. 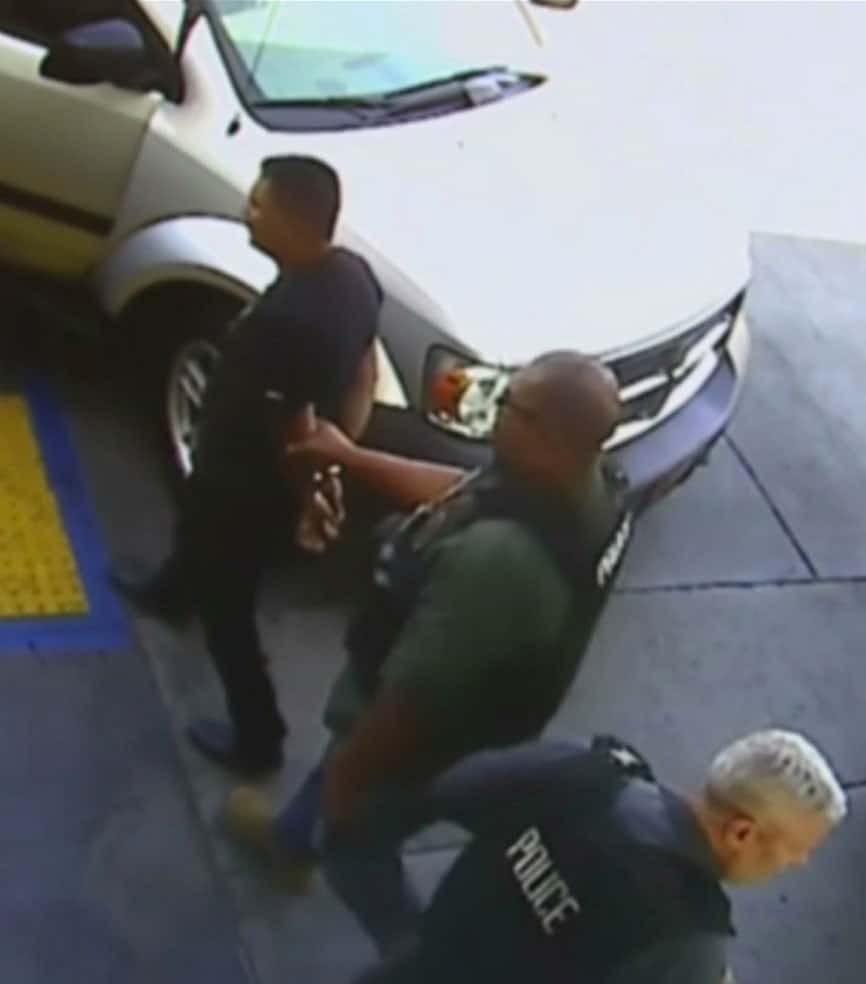 The ICE agents demanded identification from the couple. The woman was able to present her identification but Arrona-Lara didn’t have his on him since they were rushing to the hospital.

Venegas was suffering from preeclampsia, a complication with high blood pressure during pregnancy. Since Arrona-Lara could not present identification to the agents, he was detained.

The officers put him in handcuffs and took him into custody, leaving the pregnant mother at the gas station alone. 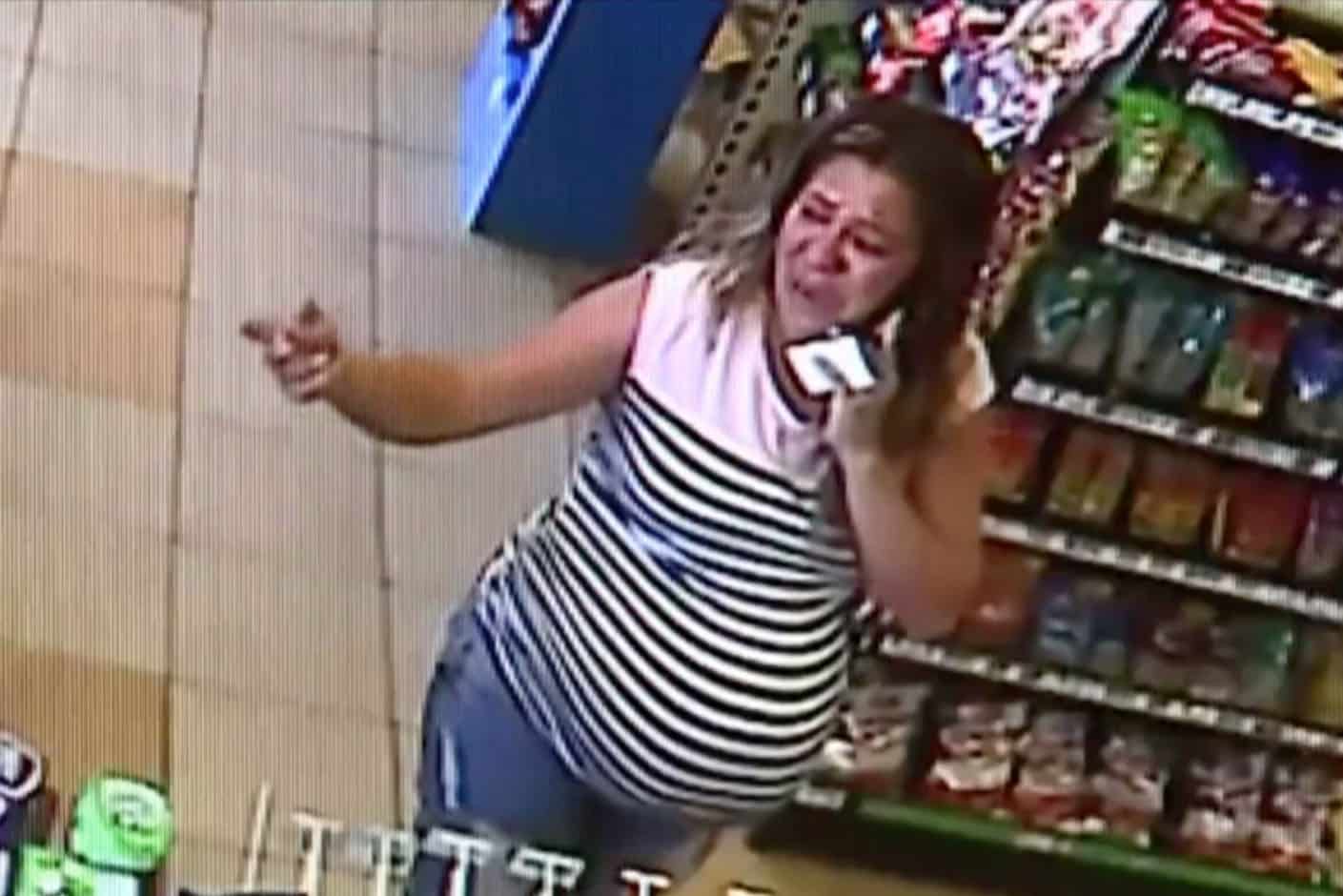 Emilio Amaya, who is acting as Arrona-Lara’s legal representative said that other than his status as an undocumented immigrant, he has no criminal record in the US. 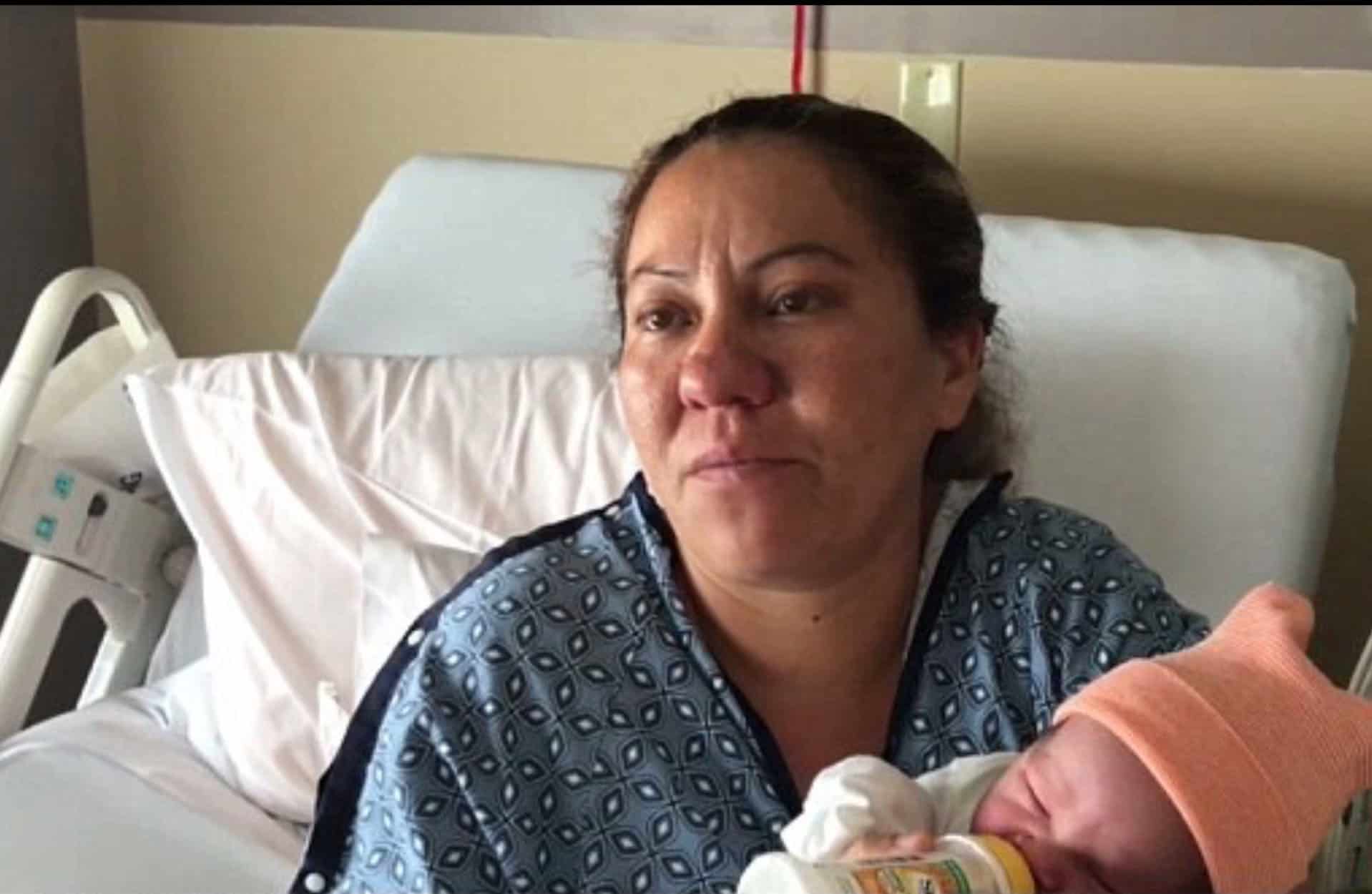 “Even though the officers knew that she was pregnant, they didn’t really care and they still proceeded to do the arrest,” he said. “So for us, on top of the unjustified arrest is the fact that they compromised the well-being of the child and the wife.”

Venegas was left to drive herself to the hospital where she was scheduled for a Cesarean section. The woman gave birth to their son alone.