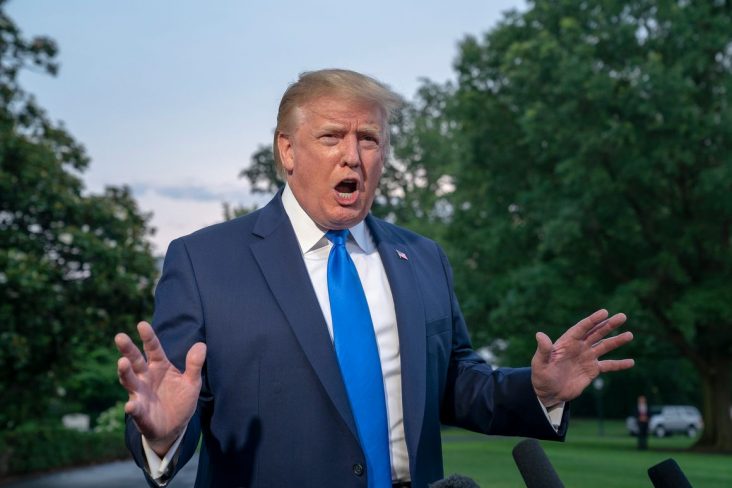 President Trump said Friday that he would “have to leave the country” if he loses against Joe Biden.

Trump made the joke while speaking to a cheering crowd at a campaign rally in Macon, Ga.

“I will deliver optimism, opportunity and hope, and that’s what we’re doing, and this is why we have this kind of spirit, and I hate to say it because I don’t want to insult Georgia, but it’s this way all over our country.”

“Maybe I’ll have to leave the country? I don’t know.” Trump quipped.

The Lincoln Project quickly reacted to the President’s comment.

Biden’s campaign also featured the President’s comment in its own video on social media.