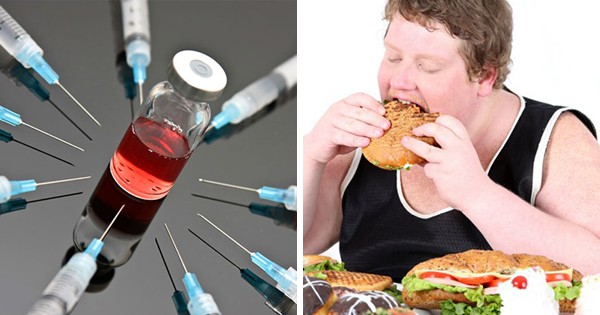 In a new and exciting breakthrough, British scientists have developed a hormone that mimics having a gastric band surgery. 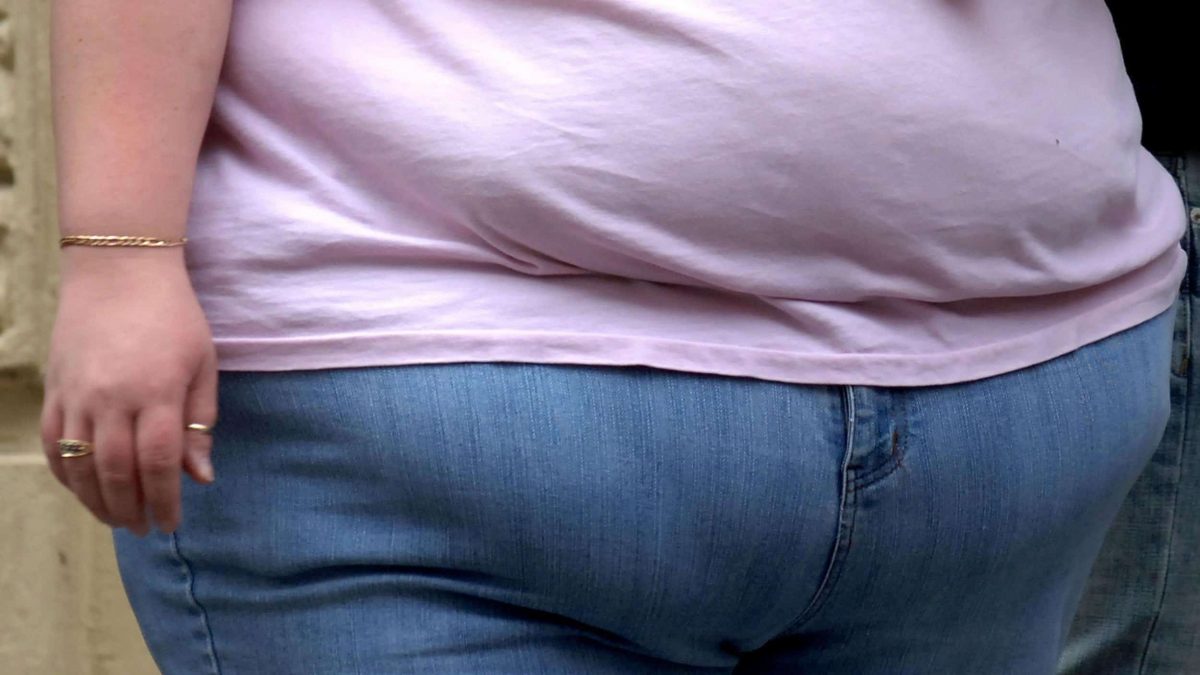 At the Imperial College of London, human trials for this new hormone injection have proven successful.

Individuals who were given the hormone were likely to eat 30 percent less food after being given the injection. 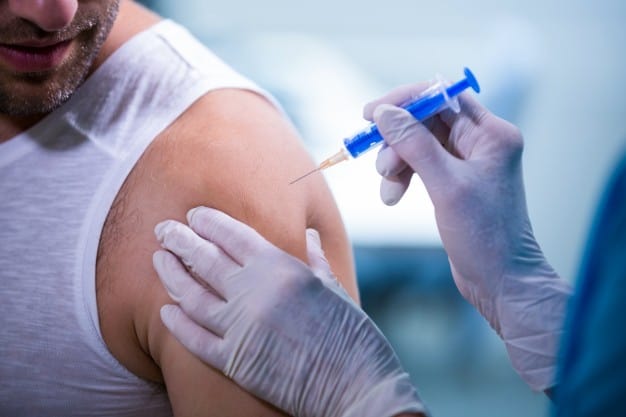 Twenty patients were given the hormones through a patch and pump for 28 days. According to reports, the hormone injection was so successful that participants who had diabetes were able to stop taking medication for it.

Those who participated in the study were able to lose at least 4-5 pounds, making the treatment as effective as a weight-loss operations like gastric bypass surgery.

With a gastric band, patients were thought to have lost weight because they were taking in a lesser amount of food. 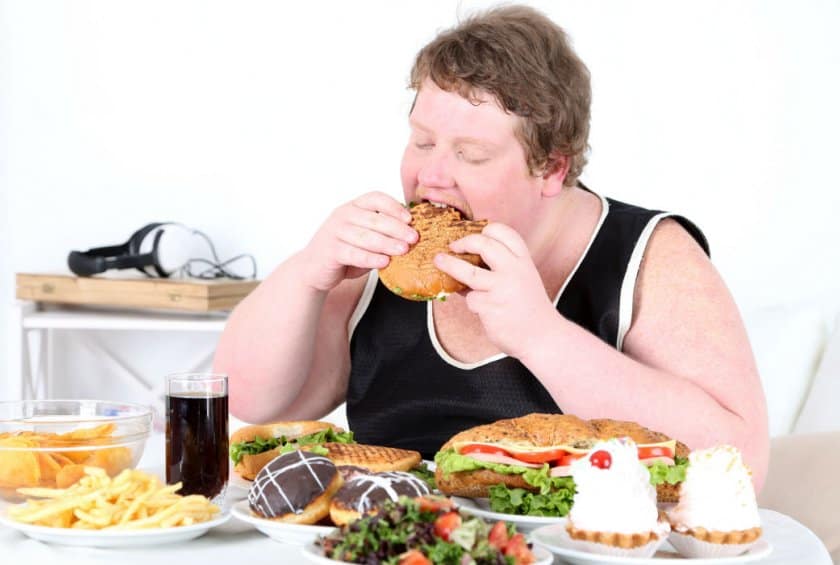 Further studies have shown though that there was a link between having the gastric band and elevated levels of satiety hormones which lessened cravings for fatty food. The new injection was developed to mimic that effect without the need for the band.

Tricia Tan, who formulated the hormones, explained: “While wearing the pump, you feel less hungry and you stop eating earlier.

“The sensation is like after you have eaten a big meal and you feel really full. What’s even more exciting is that we are able to normalize blood sugar levels and they can come off diabetes medications.”

Sir Steve Bloom, who currently is in charge of the study and is the head of diabetes, endocrinology, and metabolism at Imperial College, is positive that with the successful results of the trial, the injection will be available within the next 5 years as a painless monthly treatment.